Remember last year when we published a report on Apple’s plans on making the Ultimate SIM card? Back then, the company had filed for the patent regarding an embedded SIM card for their popular iPhone series of smartphones, but today, according to reports, it has been granted! Read the details after the jump! 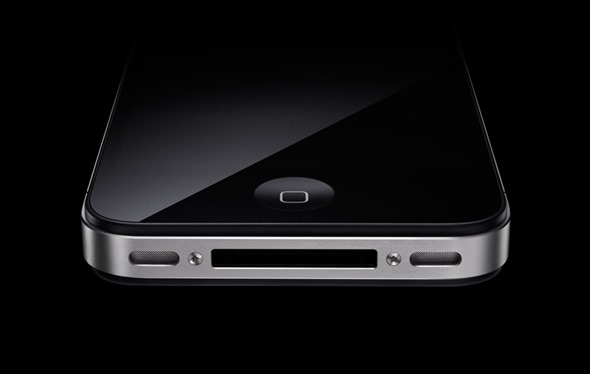 The news comes from NFC World – a news source dedicated to covering the international news and views related to Near Field Communications technology – in the form a report published on their blog in which they discuss the patent and its potential applications in the field of telecommunications.

The patent, which is titled Wireless network authentication apparatus and methods, is related to integrating the SIM card within the phone, inside its embedded secure element.

An NFC-related patent application filed by Apple in November 2010 has now been made public by the US Patent and Trademark Office.

The "Wireless network authentication apparatus and methods" patent sets out a way to incorporate a subscriber identity module (SIM) into the body of a mobile phone, within an embedded secure element.

As we stated at the very beginning of this post, this patent was filed last year after multiple reports suggested that Apple would be looking to release an iPhone with integrated SIM cards in Europe. That hasn’t happened yet, but with the official granting of the patent, the chances of this actually happening soon are higher than ever before.

So, how would an embedded SIM card work? Well, as you can tell by the name, it would be placed inside an NFC chip’s secure element (where, for example, payment credentials for services like Google Wallet are securely stored inside a Nexus S 4G). This card would have information stored inside it for operation on support networks. Users, then, would not have to mess with SIM cards anymore, instead, once they purchase an iPhone, they can activate it on any supported network from iTunes.

In Europe, GSM-based carriers are required by law to have removable cards. If Apple wishes to use their patented embedded SIM cards in an upcoming iPhone model, the company would have to get this law changed. Most wireless carriers wouldn’t want this to happen, since they would lose control over customers.

Since laws don’t get changed overnight, and Apple wouldn’t like to take such a drastic move to draw the ire of wireless networks, this would likely take months if not years to implement.