Most of you may know already know about this, but co-founder and former CEO of the world’s most valuable company Steve Jobs’ annual salary was just $1. Details after the jump! 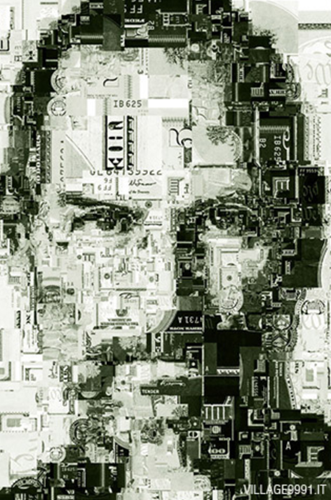 The reminder comes from a post on CNN Money – a popular business website – in which they talk about some of the biggest names in the technology industry who make (or made, in this case) just $1 a year. Steve Jobs, of course, is included in the list.

I first came across this fact in one of the annual issues of Guiness World Records in which Jobs’ was given the record of Lowest Paid Chief Executive Officer for his yearly salary being just $1, while being well compensated in the form of gifts such as a $90 million Gulfstream V jet and having his travel expenses reimbursed which, according to CNN Money’s report, totaled a whopping $248,000 in 2010.

From 1997 until his death, Steve Jobs took home just $1 a year in salary, and most years he collected no bonus. Just $1.

That is, except for 2001, when the company came through with a whopper of an executive bonus: It spent $90 million to buy Jobs a Gulfstream V airplane. Since then, Apple had been reimbursing Jobs’ air travel expenses, which totalled $248,000 last year.

How did Steve Jobs, then, manage to maintain the lifestyle of the billionaire that he was?

From Apple filing for IPO (1980) to his forced resignation from the company (1985), Jobs was being paid heavily for his role as Head of Macintosh division. He also sold around $14 million worth of Apple stock. $14 million is a lot of money, which may have been invested, from which he might have been living off of.

So that is how the man maintained his lifestyle.

Steve Jobs passed away on October 5th. His authorized biography Steve Jobs by Walter Isaacson went on sale on October 24th and is selling like hotcakes; it is expected to become the top-selling book of the year.