When Apple makes macOS 12 Monterey available to the public later this year users can look forward to being able to AirPlay their Apple Fitness+ workouts to a Mac for the first time.

While Apple did previously announce that being able to AirPlay content to a Mac is part of the macOS Monterey feature set, it didn’t say anything about Apple Fitness. However, MacRumors has been able to confirm with Apple that Fitness+ will indeed work over AirPlay to a Mac, although there are some caveats. 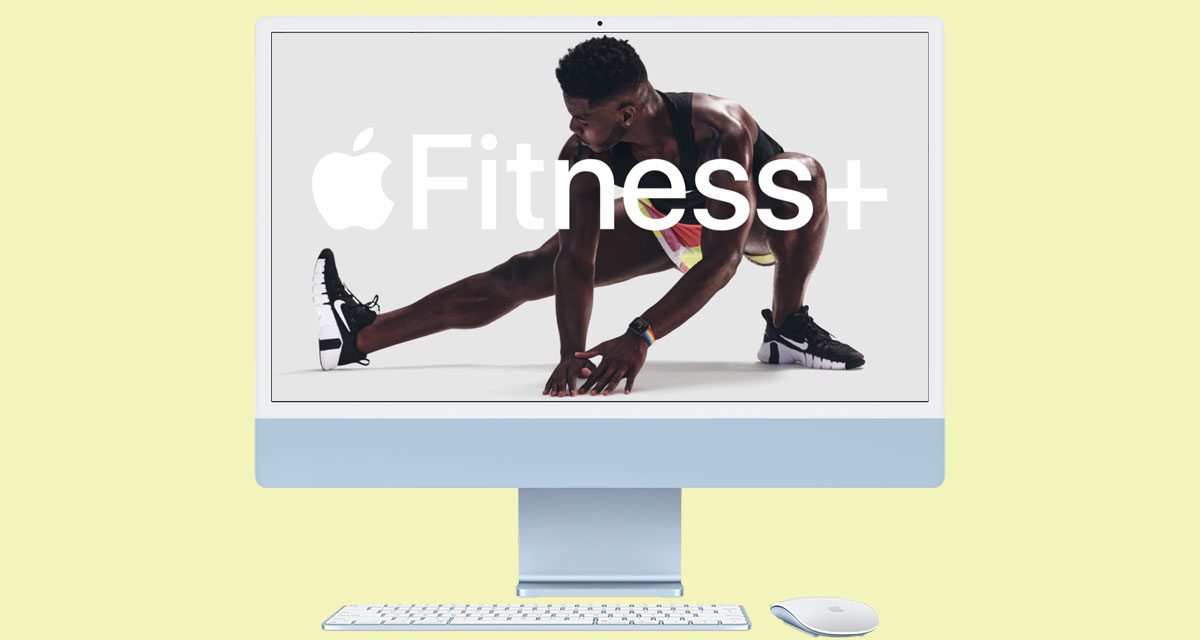 After starting an Apple Fitness+ workout on an iPhone or iPad, users will be able to wirelessly stream the audio and video to a supported Mac using AirPlay, providing a convenient way to view the workouts on a larger screen. The only drawback to using Apple Fitness+ with AirPlay is that on-screen metrics such as heart rate and calories burned are not displayed on the Mac, but they can still be viewed on an Apple Watch.

You’ll need a Mac that’s compatible with macOS Monterey and even then, not all Macs will support AirPlay, either. Apple says that the following Macs will work fine, although our testing has already shown that at least one Mac not on this list also works just fine. 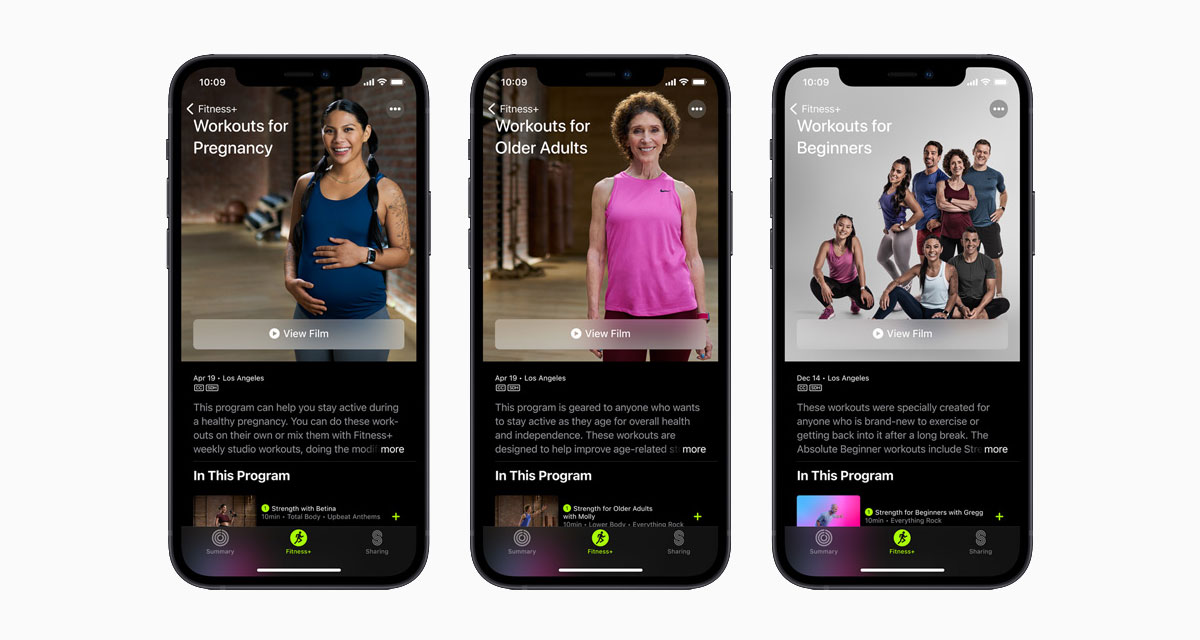 Apple Fitness+ is Apple’s guided exercise subscription service that launched late last year. It’s available for $9.99 per month and as part of the Apple One subscription bundle, too.

Apple is expected to make macOS Monterey available to the world later this fall and it’s currently available as a developer beta.