Apple announced macOS Monterey during its WWDC opening keynote on Monday and while it did show off tons of new features, we’re still learning about the ins and outs of everything.

One interesting point is that not everything Apple announced will be available to everyone. For example, while macOS Monterey will work on all compatible Macs, some features will require an Apple M1 chip to work. 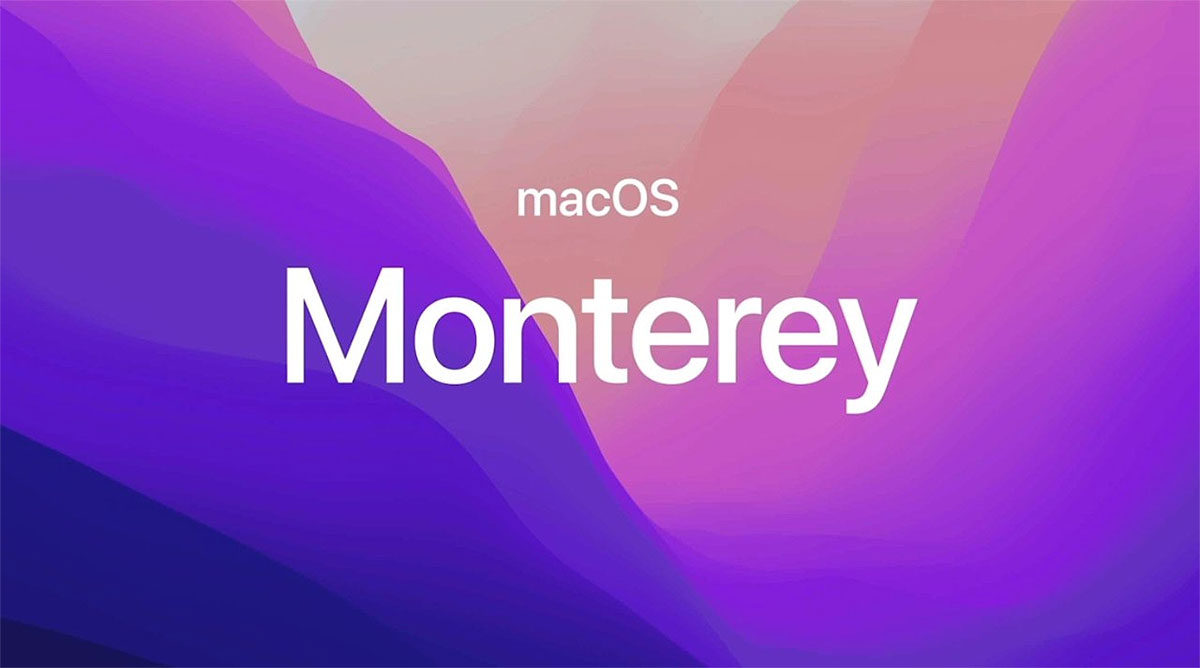 That means those running machines with Intel chips won’t get all the bells and whistles. And that includes the Mac Pro that’s unlikely to get an M1 update any time soon.

The list of everything that isn’t going to work on Intel Macs includes:

Portrait Mode on FaceTime: Only the M1 Macs will be able to take advantage of Portrait Mode.

Maps: The interactive globe and some new city experiences will require an M1 Mac.

Live Text In Photos: Nobody with an Intel Mac will be able to pull text out of photos like they can on the iPhone and iPad.

Siri: The macOS Monterey release is supposed to bring neural text-to-speech to more languages: Swedish (Sweden), Danish (Denmark), Norwegian (Norway), and Finnish (Finland). It will, but only those running M1 Macs.

On-device dictation: The macOS Monterey update means users won’t have to wait for Siri to go off to the internet to handle requests, but only for those with new Apple silicon Macs.

It’s a matter for debate how important some of those features are, but it’s still something well worth noting before updating.