The Apple Watch will gain support for sleep tracking when watchOS 7 rolls around later this year, and while it’s already in the hands of developers in the form of an early beta, there’s still a lot to learn about the feature.

Apple’s VP of Technologies, Kevin Lynch, has been helping us do just that with an interview with The Independent. 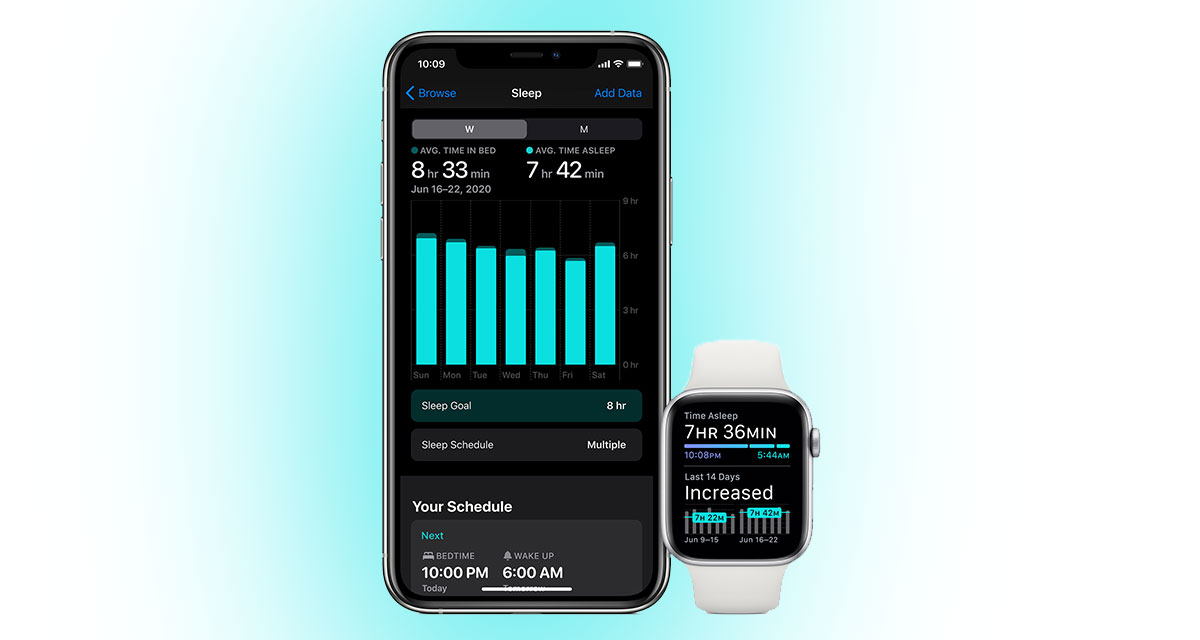 According to Lynch, Apple’s approach isn’t so much to keep tabs on how well we’ve been sleeping, but to ensure that we actually do sleep when we need to. It does that by helping us to avoid distractions in the period of time before we go to sleep.

In terms of the difference between the way Apple presents sleep data to uses and that offered by third-party apps, Lynch suggested that the lack of reliable data made it less than ideal. Apple, instead decided to go another route.

“In our testing, what we’ve found is that it’s very difficult to understand what’s going on in your brain from a device that’s not reading the electrical signals of your brain,” Lynch explains. “In any of these adventures we go on when building things here we ask, what will make the most difference for people that, from a mainstream perspective, will be easy, helpful and empowering.” 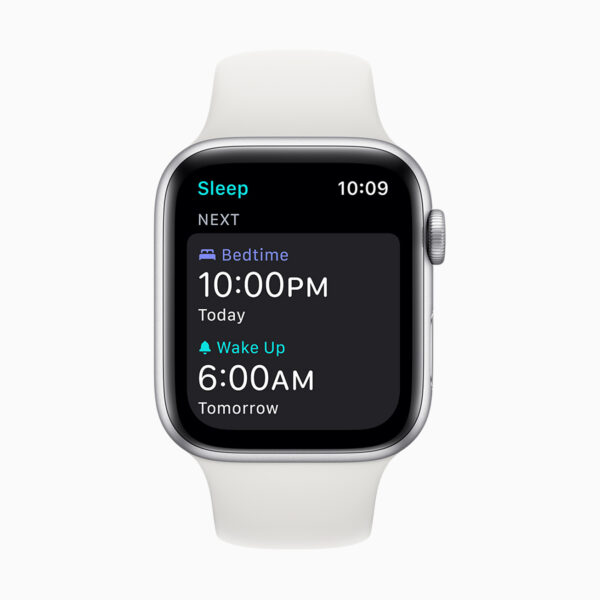 In a similar interview with CNET, Lynch took the opportunity to remind everyone that Apple doesn’t want to do anything with your sleep data. Unlike Fitbit, for example.

Companies like Fitbit have used anonymized user data for years to study demographic sleep patterns and improve observations on sleep, but Apple doesn’t plan to do that. Instead, Apple has been building its machine learning models from data collected through internal studies.