The ability to see items in the real world and then decide if they fit your decor is something that Apple has been offering for a little while now. It’s called Quick Look – not to be confused with a feature in macOS by the same name – and it lets retailers show products in AR.

It’s like magic, and now Apple has expanded it to allow those retailers to add a button to the view, too. 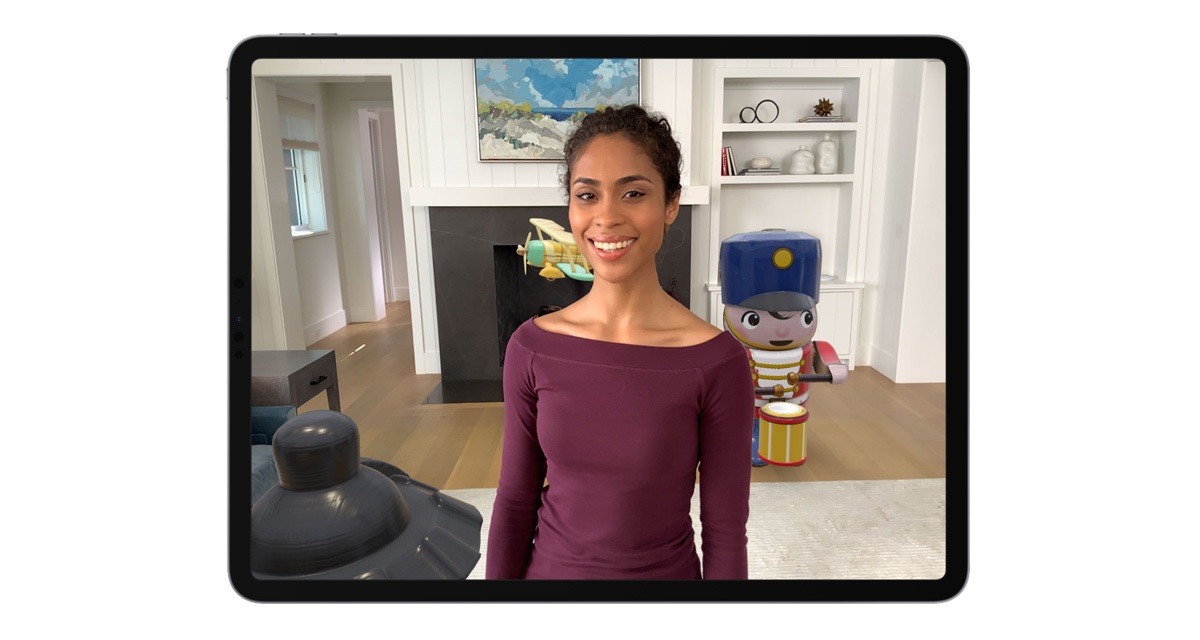 What button could do all kinds of things, like open a support chat, for example. But where things will likely really interest retailers is the ability to allow users to immediately buy products. Like the look of those flowers on your desk? No worries, Apple Pay is right there and you can buy without any fuss.

This feature was first shown off at WWDC in June of last year, and now the first retailers have started to roll it out. Right now that seems to be Home Depot, Wayfair, Bang & Olufsen and 1-800-Flowers.

But if they start to see improvements in sales and return numbers because of the use of AR during the buying process, expect to see more and more retailers roll the feature out. 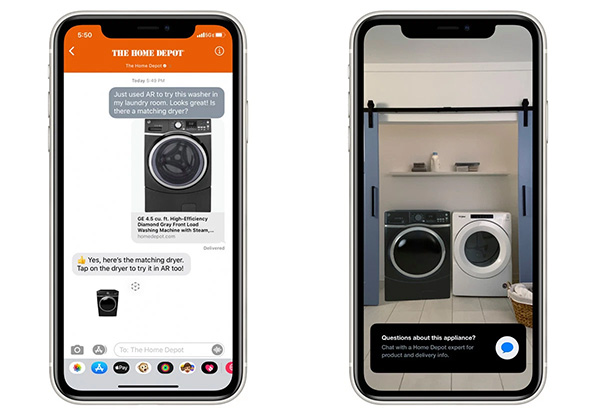 Not because it makes it easier for you to see what you’re buying. But because it means you’re less likely to return it when you realize it looks awful in your home.