There have been various reports throughout today suggesting that Linksys is getting ready to release HomeKit support for its Velop routers. But according to the company, that simply isn’t the case.

The confusion appears to have come about after HomeKit News spotted a notice on the Linksys website that suggested we can expect a HomeKit firmware update for the Velop routers “in the next several days.” But according to Lynksys, that’s unfortunately not happening any time soon. 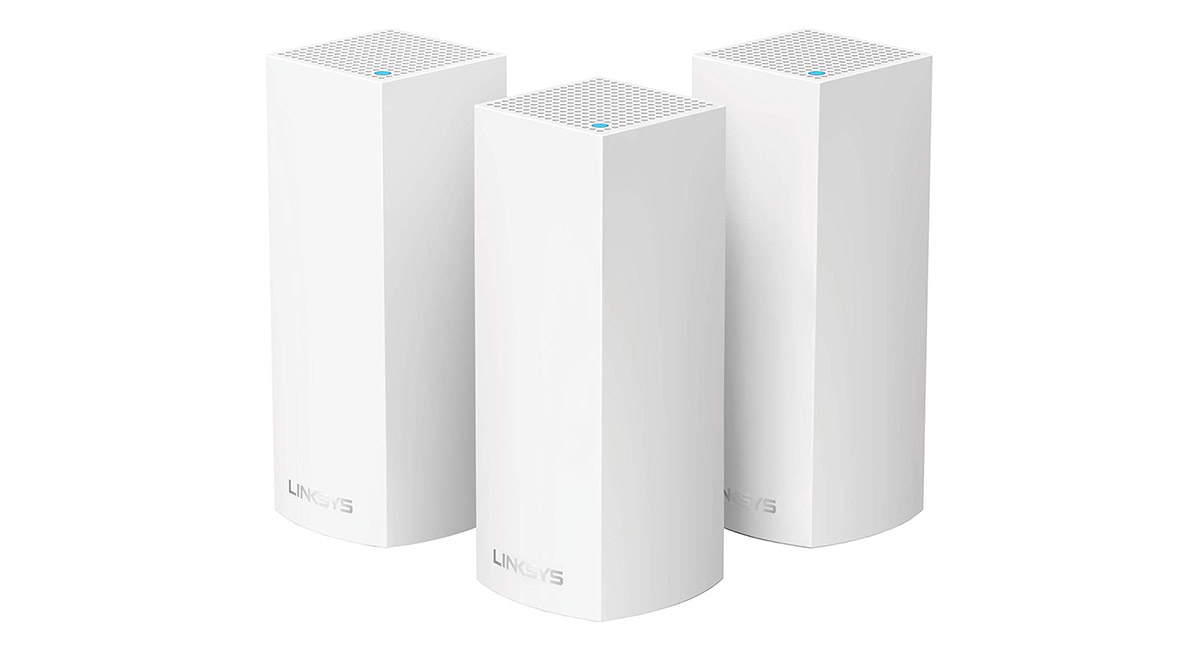 Inaccurate verbiage on timing and availability of Linksys HomeKit-enabled routers was shared on our website today. We are excited to bring these features to market soon, and will reach out when we’re ready to announce availability.

So when can we expect HomeKit support to come to Velop routers? That’s anyone’s guess and we’re now left waiting for Linksys to give us the green light.

Linksys was one of the companies Apple highlighted when it announced HomeKit support for routers last year. The support is indeed coming; it’s just a matter of when that will happen. Hopefully, we won’t have to wait too long before Linksys Velop routers can be accessed via the Home app on iPhones, iPads, and Macs.

Given the time it can take some hardware makers to get with the HomeKit program, we won’t be holding our breath just yet, though.