The report says that Apple, along with both Samsung and Xiaomi, plan to bundle their new phones with what is called TWS earbuds next year.

TWS stands for “truly wireless stereo” and would obviously include all of Apple’s AirPods.

If Apple is indeed going to give free AirPods away with iPhones it will surely be the lower end AirPods which start at $159. The AirPods with Wireless Charging Case ($199) and AirPods Pro ($249), are surely not going to be given away when a cheaper model is available.

However, given the fact this report comes via hit-and-miss DigiTimes, it’s impossible to put a rating on how likely this is to happen. It’s difficult to see a world where Apple gives away a product that is a breakout hit and seems to be selling in huge quantities. It just makes little sense. 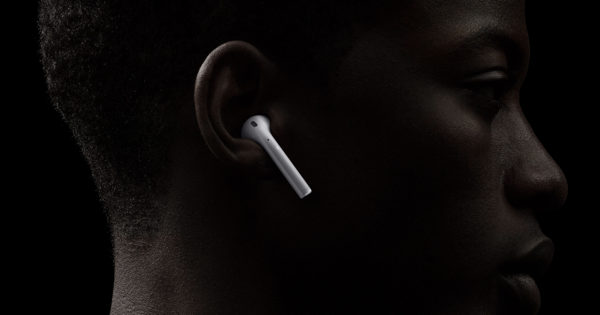 If AirPods weren’t selling, or Apple needed a way to sweeten the iPhone deal, it would make a little more sense. But neither of those situations exists right now.

With the new iPhones set to be announced in September 2020 we’d expect to start to hear more about what it will offer in the coming months.