Despite being announced as part of the iOS 15 update during the WWDC event in June, it now appears that the SharePlay feature will not actually be available when the update ships within the next few weeks.

Taking the unusual step of posting the news to its developer web portal, Apple says that SharePlay has been disabled in the recent betas and that it will not be part of the final iOS 15, iPadOS 15, and tvOS 15 launches next month. 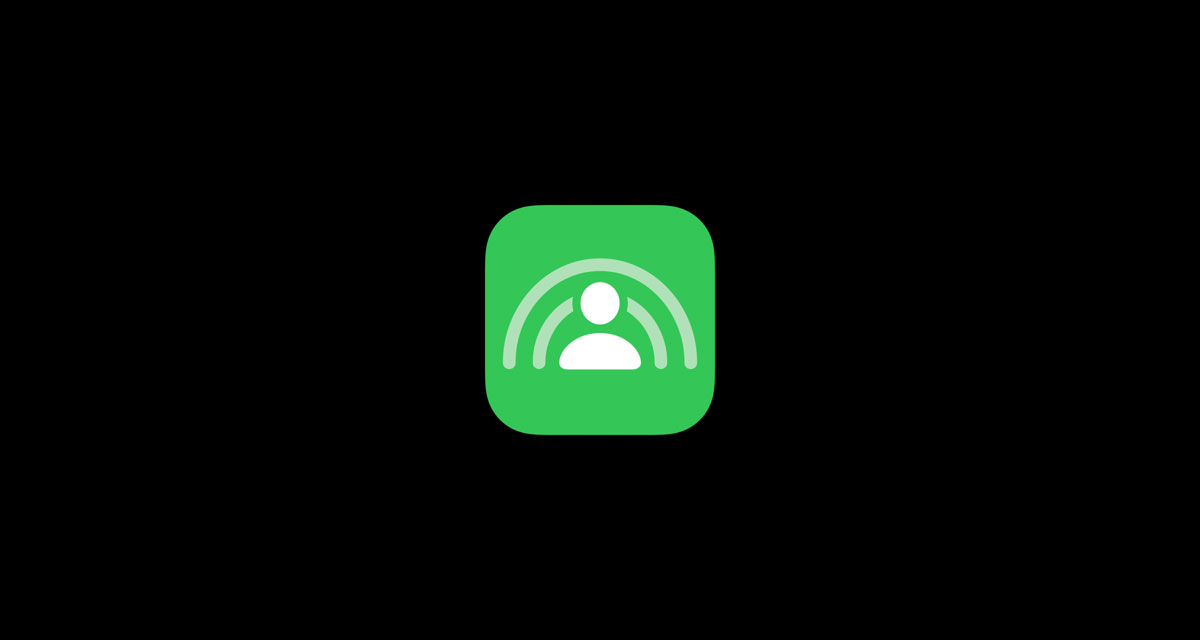 This is bad news for developers who have been relying on the feature being made available, of course. It isn’t clear why the delay has been applied here, but it would appear something isn’t going according to plan within Apple’s own testing.

Another feature could go the same way as SharePlay, too. Universal Access, a feature that should allow users to use one mouse and keyboard across Macs and iPads, hasn’t made one appearance in any betas so far.

With Apple set to launch the updates next month, it seems unlikely Universal Access will arrive on day one.