Apple CEO Tim Cook confirmed recently that Apple Card would go live this month, and now the company has begun sending out emails to a limited number of people offering a preview of the soon-to-be-released payment method.

Visiting the Wallet subdomain (wallet.apple.com) of Apple’s main website displays a page with the heading “You’re almost there.” There’s also an Apple Card logo as well as an image of the Apple Card iPhone interface along with instructions on how to apply for an Apple Card. 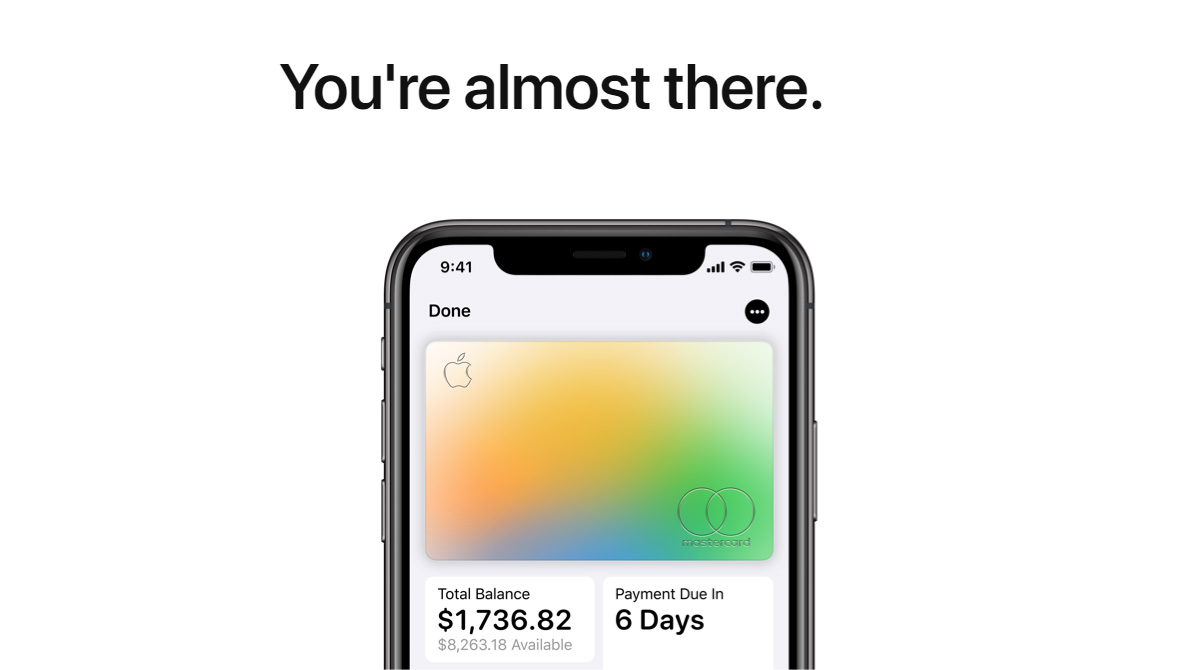 Those who received an email inviting them to sign up early can do so via the Wallet app on their iPhone. An iPad can be used, but the signup process is done via the Settings App and then the Wallet & Apple Pay submenu.

All of the same rules and conditions are in place as you might expect including the requirement to be 18 years of age or older as well as being a United States citizen. AppleInsider was able to confirm with an Apple source that invitations to the preview have gone out to a “very, very small group” of “select iPhone owners”. It’s not clear just how small that group is but with Apple set to flick the switch for Apple Card across the entire country soon enough you won’t have to wait too long to join the fun.

While Apple Card will only be available to United States residents at launch, Apple has already said that it plans to offer it in additional countries in due course. 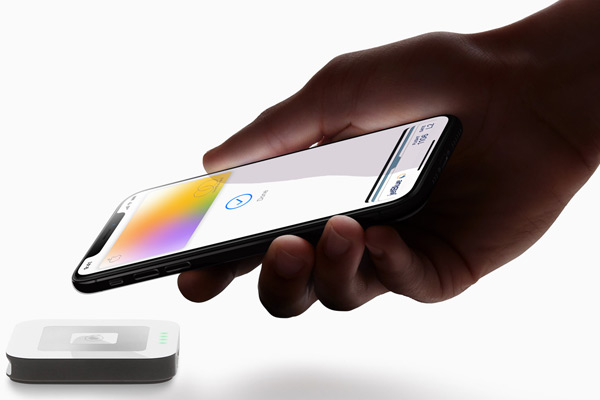