Users of Apple’s iPhone are going to get a new wearable to choose from after Fossil announced its fifth-generation Wear OS watch. It’s called the Gen 5 and Fossil says that it will also work with iPhones.

That makes the Gen 5 the first Wear OS Watch that will be able to connect to an iPhone and then receive calls. 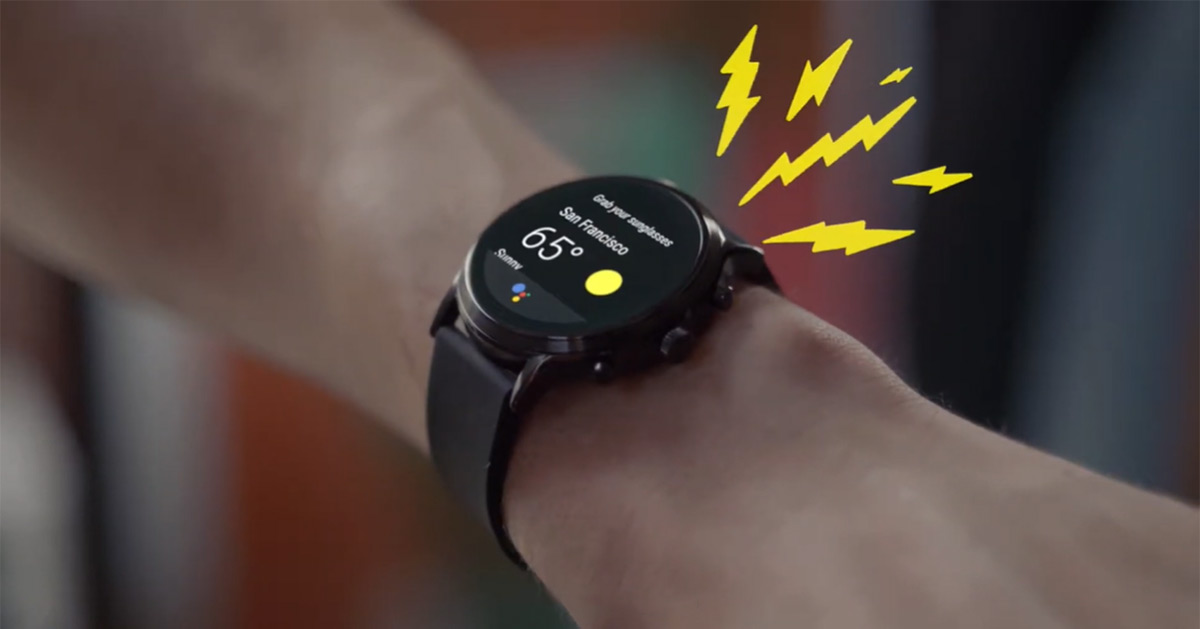 While previous wearables have been able to notify wearers that their iPhone is receiving a call they were unable to answer it. The Gen 5 will be different.

Fossil is also pushing the Gen 5’s prowess when it comes to battery life, saying that it will be able to last multiple days on a single charge. Part of that will be a new “Time-Only Mode” which will display just the time. Obvious name aside, it’s a feature that makes plenty fo sense at a time where users are concerned about making sure their watches last long enough between charges. 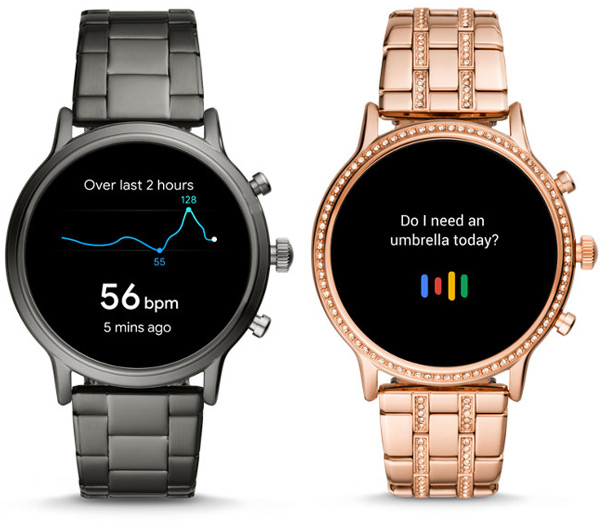 Inside the Fossil Gen 5 will make use of Qualcomm’s Snapdragon 3100 CPU and there’s a 1.28-inch AMOLED screen inside a 12mm thick case.

When the Gen 5 does go on sale later this month it will sell for $295 which begs the question, wouldn’t people just be better picking up an Apple Watch for the added compatibility?