Apple’s Budget iPhone To Reportedly Retail For $300, Releasing In June?

Apple’s unannounced but much rumored ‘mini’ iPhone is something that has been the subject of much guess work and conjecture for quite a while now, and with the rumored June release date closing in the talk is only going to intensify. The latest round of claims and counterclaims comes courtesy of Topeka Capital analyst Brian White, and he reckons he knows what the phone will be called as well as how much we’ll have to pay in order to own one.

Smith’s guess – and we’re not entirely sure he has based this on more than tea leaves or the shapes of clouds – is that the new, cheaper iPhone will be dubbed the iPhone mini, or iPhone Air, presumably dependent on which side of the bed he happens to have gotten out of on that particular morning. Either could well be true, but then Apple may just call it the Not-quite-a-proper-iPhone for all we know. For the record, we don’t really think that.

The second revelation to drop courtesy of Mr. White is the news that he expects the handset to retail around the $300 price point, mainly because it would compete favorably in China. The mind-bending news that cheaper products open Apple up to less rich countries, too, apparently helped in White’s bold claims.

A $250-$300 price range would also be competitive with China-based Xiaomi that offers a high-end phone experience at a mid-range price of ~$320 in China,” he writes. “We believe a $250-to-$300 price point will allow Apple to significantly expand its reach in the smartphone market and better address developing markets such as China, while opening up more opportunities in Brazil, Russia, India and elsewhere.

Round about here is where we tell you that, as always, we’re all very much in the dark about whether Apple will release a new model of iPhone at all, let alone what it will be called or what it may or may not retail for. Anyone claiming otherwise is simply guessing, and you don’t need to be an ‘analyst’ to do that. In fact, we can do it too. 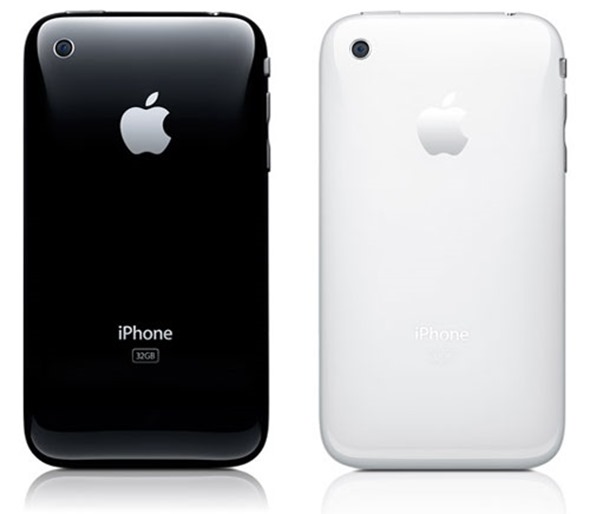 Tomorrow’s revelation – Apple to release a new Mac that levitates, uses rain water instead of electricity and saves the planet. They’ll call it… the Mac Rainforest.

You heard it here first.