Google’s Self Driving Cars To Be Ready Within Five Years

We may not have to wait too long before we’re being driven around by our robotic cars, according to Google’s Anthony Levandowski, product manager for the company’s autonomous vehicle division.

Google’s self driving cars are already driving around the streets of certain United States’ cities, but so far the search giant-plus-world superpower hasn’t dared to put a timescale on when the technology should be available for you and I to take advantage of. It would appear that Google’s people are now beginning to be a little more confident in their work, with the news that the company expects to release its self driving technology within three to five years. 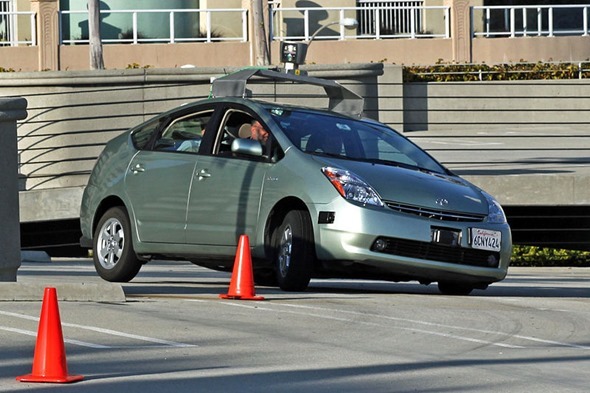 For that to happen though, a good number of hoops will still need to be jumped through. Technology-wise, things still aren’t quite at the level they need to be in order for us mere mortals to be entrusted with a car that drives itself. Beyond that, there’s the whole legal issue to contend with – there are currently just three states in the US that allow autonomous cars on the roads. If you happen to live in Florida, Nevada or California, then you’re golden. Otherwise, you’re either going to need to move or wait for your state to catch up. Either way, it’s a pretty large roadblock, if you’ll pardon the horrendous pun.

The National Highway Transportation Safety Administration’s (NHTSA) associate administrator for vehicle safety, Dan Smith, also has reservations. He admits that the current situation leaves much to still be decided around such things as insurance. Who, for example, is liable when an autonomous car is involved in an accident? Google or the car’s owner? It’s a murky mess of legality that will need sorting sooner rather than later, and Google is very much aware. 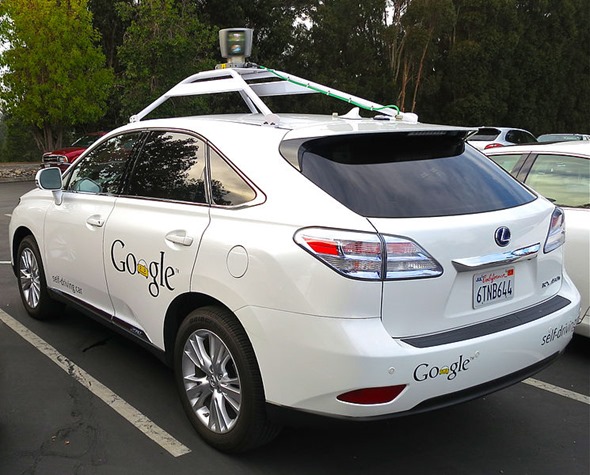 A more realistic period of time to wait before we don’t have to drive ourselves is actually twenty years, according to Insurance Information Institute president Robert Hartwig. He cites the insurance mess in particular as one that could delay Google’s grand project.

We’re still not sure how we feel about cars driving themselves, but we know we can’t wait to try one out for ourselves. We’re just not sure we want to be in front of one coming up to a set of stop lights!