iOS 6.1.1 Reportedly Being Rushed Out For Apple’s Mobile Devices

Users of Apple’s iPhone, iPad and iPod touch could be set to receive a new iOS update for their devices, with the news that the company is working on an update that it hopes will eradicate some of the issues that have cropped up with the recent iOS 6.1 release.

Reports of issues following new iOS updates are nothing new, we’ve had such revelations after every major iOS release for what feels like forever, but the latest 6.1 release certainly seems to have more than its fair share if detractors.

While degraded battery life is part and parcel of a new release, this particular release has seen carriers such as Vodafone in the UK warn its customers not to update their iPhone 4S’s to Apple’s latest version of iOS. Citing a 3G data issue post update, Vodafone has asked users to hold off updating while Apple works on a fix. That fix may be just around the corner according to one German blog called iFun, with the news that iOS 6.1.1 is very much in development.

The 23MB update, currently in testing with carriers and beta testers around the globe, is believed to be aimed at correcting the data issues that have been so widely claimed as well as a possible Exchange bug that has led Yahoo! to disable the ability to manage mobile meetings on iOS devices for its users. These, along with battery life issues will no doubt be something that Apple will want fixing sooner rather than later. 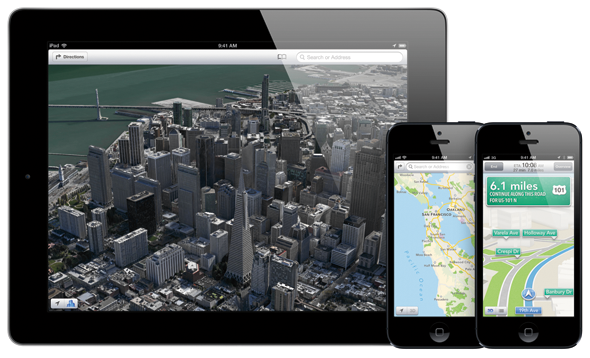 Apple’s updates are often released to address specific bugs or vulnerabilities, and interestingly enough it is expected that this release will affect the recently released iOS 6.x jailbreak, Evasi0n.

Is Apple really rushing out a software update so soon after the last one? We wouldn’t be surprised, especially if large companies like Yahoo! are beginning to turn off functionality due to these issues and when carriers warn customers off updates, then things really are bad. We don’t expect any new functionality to make its way into iOS 6.1.1, with bug fixes the order of the day this time around.

Update 1: Apple has just pushed out iOS 6.1.1 for iPhone 4S with bug fixes, details can be found here.