Apple has begun to add support for external linking for reader apps as the company gets closer to App Store changes that will allow apps to link to webpages for account creation and management.

The first release of iOS 15.5 includes early support for exactly that, according to a new report.

According to a new 9to5Mac report, the first iOS 15.5 release already has some of the underpinnings required to allow apps to link out for things like purchases. Apple has already created a new entitlement that will allow reader apps to take advantage of the more lax App Store rules, and it’s that entitlement> that is now being supported.

The latest beta version of Apple’s operating system has full support for the new entitlement used by apps to indicate that they let users make external purchases. For instance, if the user deletes an app that offers external purchases, iOS will show an alert saying that it is not possible to manage purchases and subscriptions through the App Store.

Judging by the text that Apple will display when people delete an app that has a payment subscription outside of the App Store, the company is concerned that people will remove apps but continue paying without realizing it. A new message will warn people of that possibility, 9to5Mac has discovered. 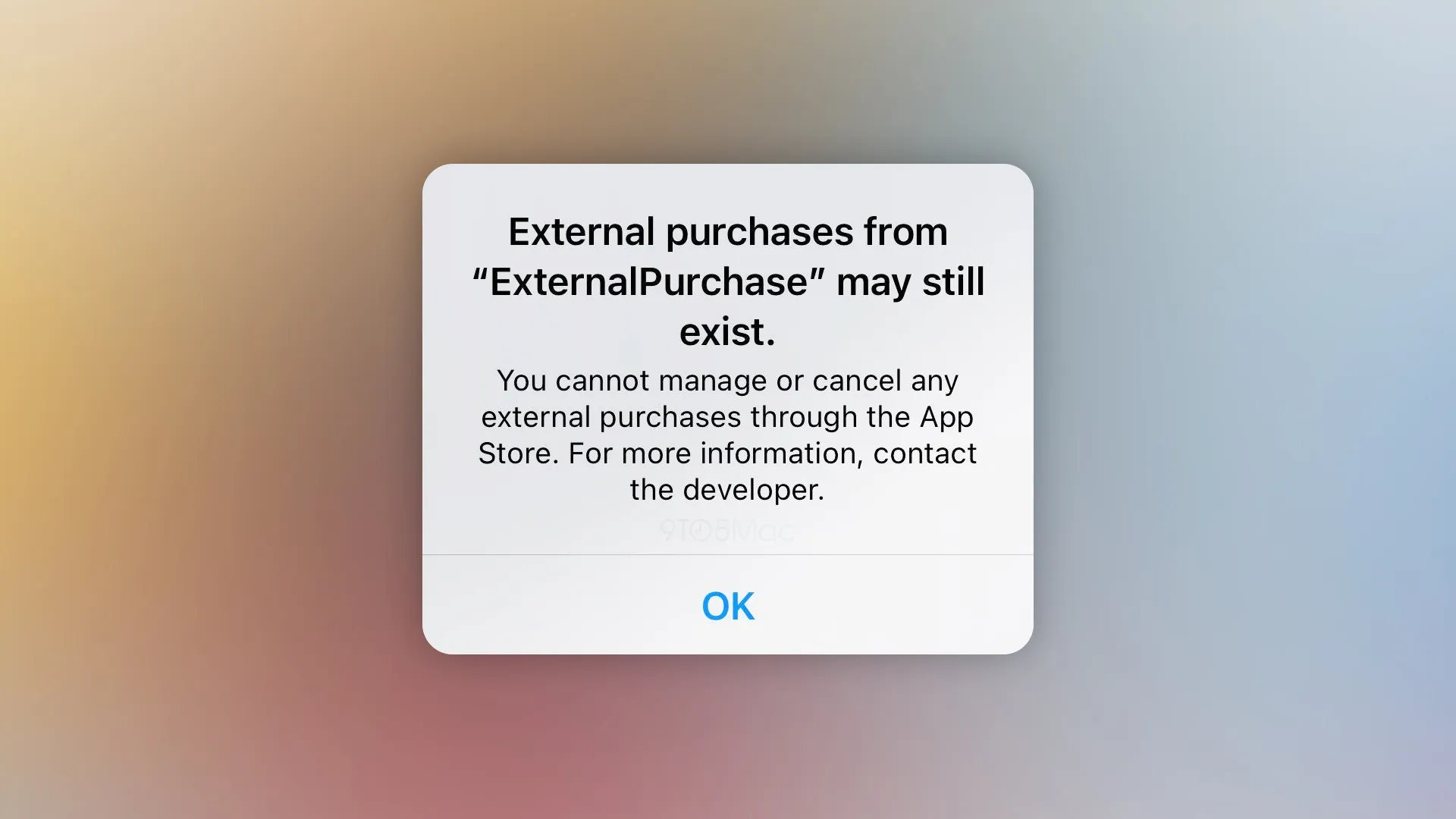 This new entitlement will only be available to so-called reader apps, such as those that allow users to read magazines, newspapers, and other content. This is a different situation to the ongoing Dutch dating app change that will allow those specific apps to do something similar.