Apple has now enabled support for Apple Account Card in the Wallet app, a new card that can display the Apple credit balance that is attached to an Apple ID.

That credit normally comes from things like Apple Store and App Store gift cards that can be used to pay for physical and digital items. 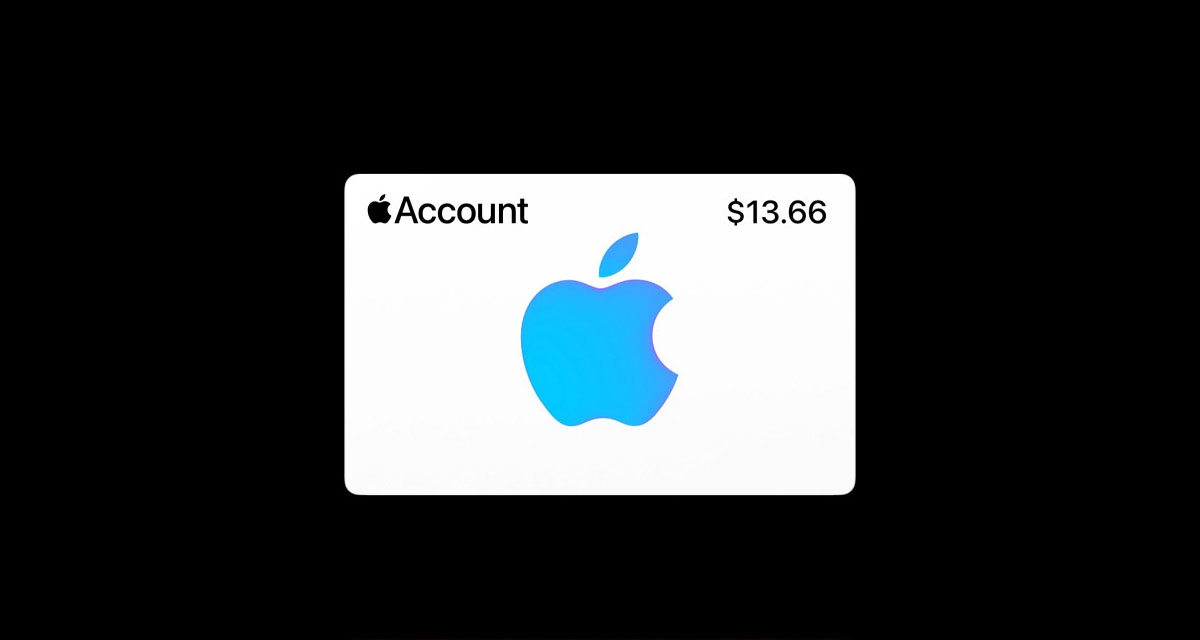 That balance was previously only available for checking in the App Store and Apple Store apps — now, people can add an Apple Account card to the Wallet app.

Adding the card to the Wallet app is as simple as adding a driver’s license or Apple Pay card, simply tap the + icon at the top of the screen and follow the instructions. Once a card has been added, Apple says that you can “use your account balance to purchase products, apps, games, music, and more.”

Once the setup process is complete, Apple’s Wallet app also says that people can “pay with your iPhone in the Apple Store, shop online, or buy apps, subscriptions, and other services” using the Apple Account Card.

The Apple account card is here. We saw it in the code of iOS 15.5 and it’s now live. You can go to the wallet app, tap plus and if you have an iTunes balance it shows there. It is not showing on some devices yet for some reason. pic.twitter.com/OqfXYDi1G9

Those who are looking to add the card to their Wallet app will need to be using a device with iOS 15.5 or later installed. The new feature is likely to be one of the last before Apple announces iOS 16 during its WWDC event next month, although that software update won’t be available until much later this year.