It’s being reported that Apple and Taiwan Semiconductor Manufacturing Company (TSMC) will continue its exclusive working relationship during the course of 2018. According to DigiTimes, the relationship will see TSMC act as the exclusive provider of A12 chips for Apple’s various 2018 iPhone models.

There’s no official confirmation regarding this relationship from either party but the report is citing an individual who is said to have internal connections and insider knowledge of the deal thanks to being well-placed in Apple’s supply chain. 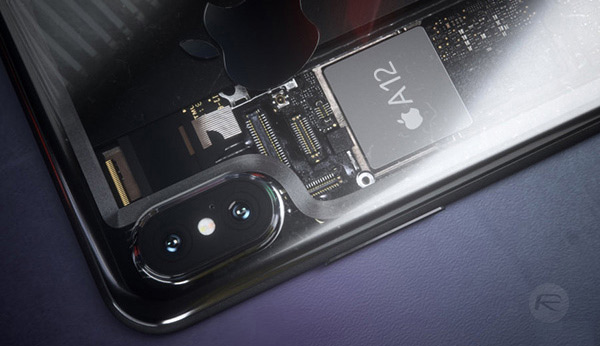 Apple, like most other smartphone and device manufacturers, will be looking to provide noticeable improvements with the rumored three iPhone models it will be shipping this year. The report suggests that TSMC’s supply of the A12 chips will be based on the 7nm manufacturing process, which should give the necessary progression and performance improvements to satisfy Apple’s needs.

If the report is accurate, then it will be a continuation of what has already been a successful and prosperous working relationship for the two companies. TSMC exclusively provided the A11 Bionic chips for all current iPhone models – iPhone 8, iPhone 8 Plus, and iPhone X – and was also the sole provider of A10 Fusion Chips which powered the 2016 iPhone 7 and iPhone 7 Plus.

Where TSMC gains, it would seem that Samsung continues to lose out after the South Korean company has been putting a lot of work in behind the scenes to try and re-capture Apple’s business over the last 24-months. This report seems to suggest that Samsung will once again miss out on the lucrative contract.

Apple has previously had split working relationships with TSMC and Samsung where previous iPhone models were concerned. Both Samsung and TSMC supplied Apple with A9 chips for iPhone 6s, iPhone 6s Plus, and iPhone SE. It had previously been reported through other Asian media outlets that Samsung had actually managed to secure a deal with Apple to at least supply A12 chips in part for the 2018 iPhone range. However, this latest report suggests that’s not the case and that Apple will continue its exclusive relationship with TSMC and its 7nm FinFet technology.

Apple is expected to release three new iPhone models this year with each device significantly improved over its 2017 introduction.