Respawn today announced a new event for the ongoing third season of Apex Legends. Called the “Grand Soirée,” the event is themed after the Roaring Twenties, with Pathfinder being the legend running things this time around, bringing seven limited-time game modes and a slew of new Art Deco-inspired cosmetics.

The announcement comes just a couple days after the battle royale game’s holiday-themed “Holo-Day Bash” event came to a close. The new event kicks off January 14 and will run for two weeks, through January 28. 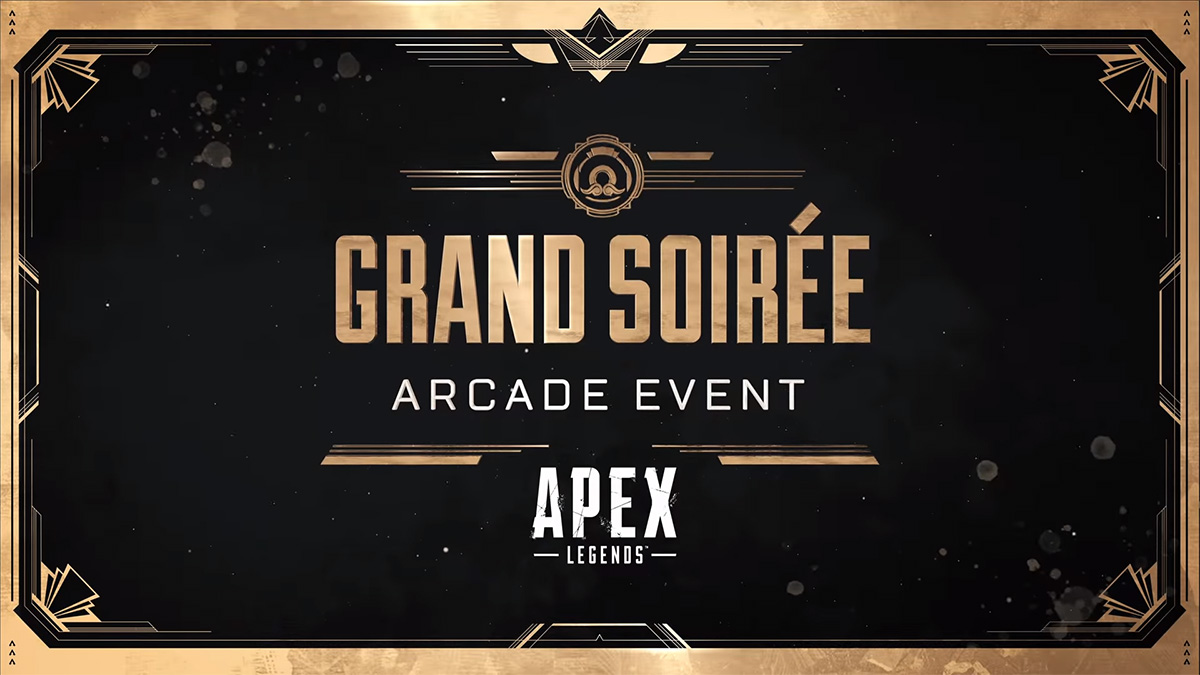 You are cordially invited to two weeks of refined mayhem. We are pleased to offer fresh game modes every two days, from golden oldies to exotic new additions. Partake in a rollicking event prize track, earn exquisite rewards, and peruse the event shop for an array of Art Deco inspired cosmetics and outfits. Dress code: Formal Skins.

The arcade-style event will rotate between seven different limited-time game modes, with a different mode being offered every two days. These include four all-new offerings and three past favorites.

Event challenges have been remodelled into a new battlepass-style “prize track system” that will see players get rewards by earning points. Points can be earned by completing challenges, with each of the seven limited-time modes packing three unique challenges.

The event seems to be one big A/B testing run for Respawn. The studio may be looking test as many ideas with its player-base as possible before the new season rolls around.

You can watch the event trailer below.