EA Confirms It Is Looking Into Bringing Apex Legends To Mobile

The battle royale genre of gaming is something that has grown exponentially in recent years, and the most recent game to be added to the pile is Apex Legends from EA. Now it sounds like we could be getting ready to see Apex Legends on iOS, with EA confirming that it’s planning on bringing the title to multiple platforms.

EA detailed its plans for Apex Legends during its earnings call, saying that the title is “easily the fastest-growing franchise” that it has ever had. That’s quite the claim, and is another example of just how popular these kinds of games have become in a post-Fortnite world. 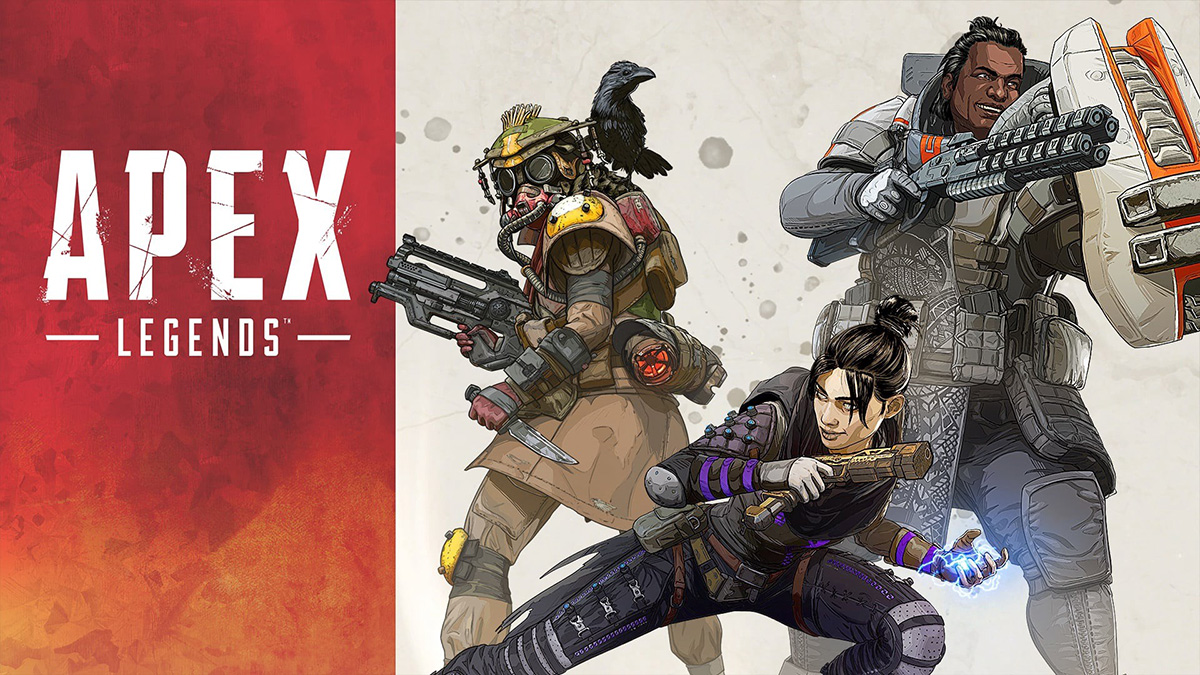 Bringing Apex Legends to mobile is something EA is keen to do, saying that it is in “advanced negotiations” to bring the game to iOS among other platforms. There’s no inkling as to when that might happen, though.

We are in advanced negotiations to bring Apex Legends to China and to mobile, and we will update you on time frames when those negotiations are concluded. We are self-publishing Apex Legends in Korea. The game offers an opportunity for us to build a direct connection with our players there, and we hope to be able to leverage this for other games.

We are hugely excited about the future of Apex Legends. Players love it, with a Metacritic of 89 and an extremely high net promoter score. Engagement is strong, and we have big plans for the Legends and the world they compete in. 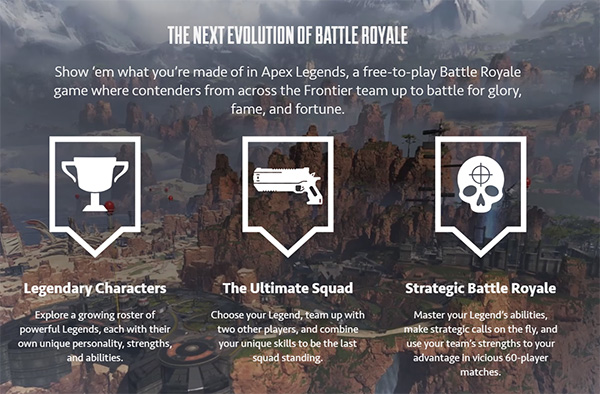 If EA brings Apex Legends to iOS, as now seems inevitable, that means all major battle royale titles will be on the platform. Apple may have its own Apple Arcade initiative on the way, but it’s titles like Fortnite and Apex Legends that people love.