Android Wear Gets Its First Major Update, Here’s What Is New

Google has pushed out the first big update for Android Wear. According to the official Android blog, the 4.4W.2 update brings in GPS support for devices with built-in sensors, and the much demanded support for offline music playback.

A welcomed feature for fitness enthusiasts, GPS support for Android Wear eliminates the need to keep your phone close at hand, as your smartwatch tracks all elements from location, to route, distance, and speed. So whether you’re biking, hiking, trekking, or even swimming across channels, your GPS supported smartwatch will keep a record of your tracks. 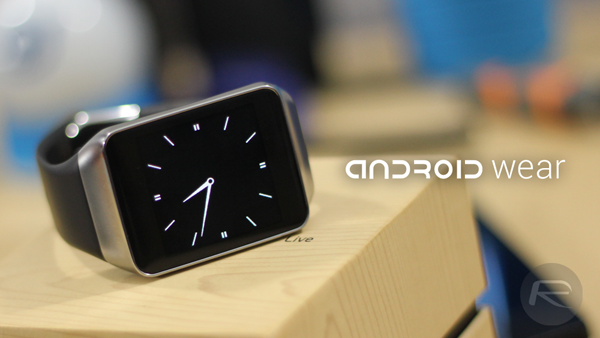 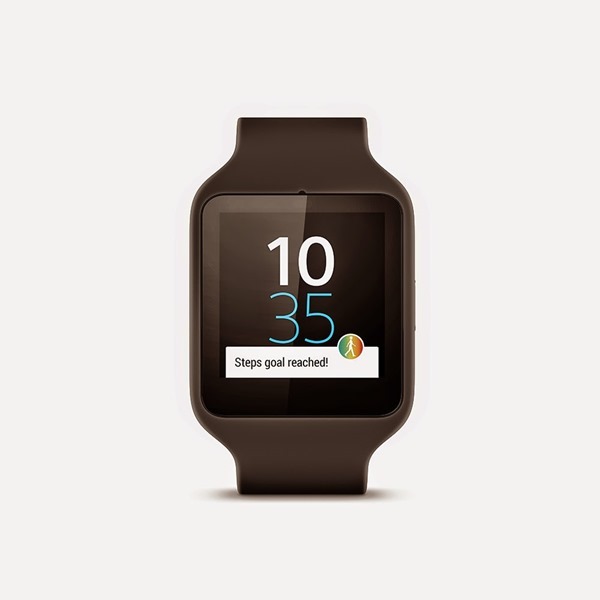 Luckily for all existing Android Wear users, the second part of the update has no catch to it. All Android Wear powered smartwatches will now be able to locally store music for offline playback, without the need to have your Android phone close by. The question is, where to plug in the headphones? There’s no need for it as you can use your Bluetooth headphones with your watch.

We can assume this is the first part of the two big updates planned by Google. While these features do enhance the purpose and features of Android Wear devices, users are still eagerly waiting for the day when they will have access to custom watch faces. Good news is, according to Google, this feature should be available to users by the end of this year.

In the growing need to polish up Android Wear, Google is working on improving the discoverability Android Wear apps in Google Play. You would be amazed that Android Wear has over ten thousand supported apps, well, where are they? This is why the search engine giant has added eight categories for Wear supported apps, for better visibility in the crowded Google Play Store.

Have you received your Android Wear update yet? Let us know in the comments section below!