Back in the old days of the Internet, one thing that thrived above everything else was the concept of chat rooms. People would spend hours and hours in IRC rooms, hiding behind pseudonyms and being whoever they wanted to be. In the days of Java-based feature phones, applications like Mig33 and Nimbuzz attempted to bring this concept to the world of mobile communication as well, but they didn’t meet much luck at that. The same concept that was massively popular on computers, never really caught on on the cellular world.

Facebook today has taken a leap of faith with the launch of its Rooms app for iOS devices. It’s basically an anonymous sharing platform allowing users to share notes, photos, videos etc., without revealing any identifiable information to the world, hiding behind a pseudonym of their choice. Of course, it doesn’t mean that Facebook will prevent you from actually giving our your real name, although that basically beats the purpose of having Rooms in the first place. The app itself is built around the premise of chat rooms, allowing users to create and decorate rooms to their liking, and identify what the room will be about, thereby enabling people with like minds and interests to come together and interact as they like. 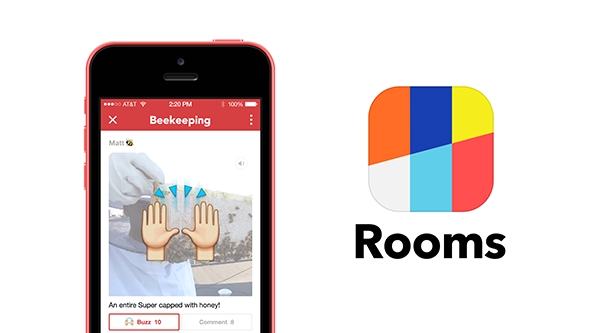 The interesting bit is that any room in Rooms cannot be joined just like this; someone who’s an existing member of the room has to invite you in before you can start participating. While we’re sure we’ll see a lot of those lying around in near future (the app uses a QR code that can be scanned, and can be even used by printing offline), this allows a certain level of moderation over who joins you chats, and who cannot. 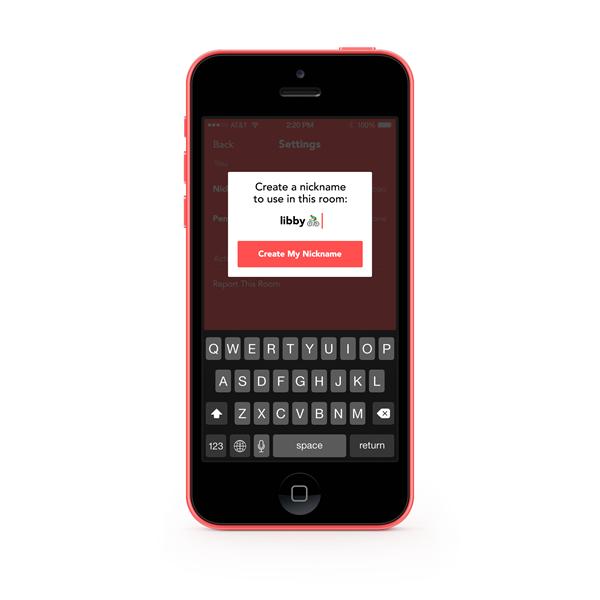 Speaking of moderations, anonymity in Rooms doesn’t mean it won’t be moderated. Room moderators are giving certain tools at their disposal to ensure nothing unwanted or unpleasant goes on in their rooms, and posts from certain individuals can even be flagged for Facebook itself to review. The Palo Alto company has worked hard to keep its social network a relatively bully-free platform, and they want a similar environment in Rooms as well. How effective that will be, we will find out soon enough, as Rooms gains more users. 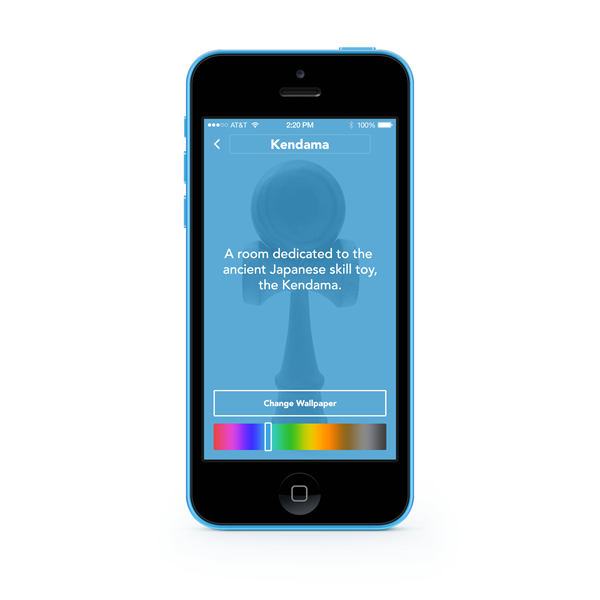 Overall, it’s an interesting effort by Facebook, and one that we’ll be watching with keen interest. Meanwhile, you can download the app from the link below.