Android Port For iPhone 4 and iPhone 3GS Coming Along

It’s quite ironic really when you think about it. Not content with the umpteen different Android handsets available these days, it seems some people want to run Google’s finest on their iPhones too.

In a forum post on ModMyI, Joshua Tucker has published an interview with the guy behind the project to get Android running on the iPhone 3GS and A4-based hardware such as iPhone 4 and iPad. 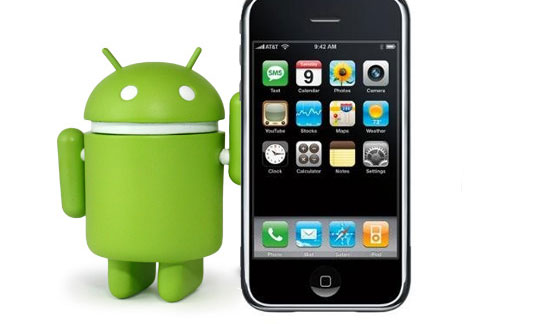 Nick Pack, product leader of the iDroid Project tells Tucker how the reverse engineering required to get the Android OS running on Apple’s smartphones is a long, drawn out process that is impossible to put a timescale on.

NICK: Work on the A4 port started late last year, but progress was slow due to there being a lack of skilled developers on the team to work on it. In the recent few weeks, the port has accelerated drastically. The 3GS port was started a couple of months back but lessons learned from the A4 port helped to bring it inline quickly. Due to the nature of the project, it is completly impossible to estimate just how long these things take. This is mainly due to the sheer volume of reverse engineering that has to be done, but we are working with largely undocumented and uncommon hardware so it comes with the territory.

With development currently in the region of 60% complete it’s safe to say Android fans won’t be running their favorite operating system on their iPhone 4 or 3GS just yet, but rest assured the work is being done.

The iDroid Project successfully ported Android to the iPhone 3G, iPhone 2G and 1st-gen iPod touch in 2010, though since then interest in the idea of Android on an iDevice seems to have waned.