Earlier today, Apple released a new software update for the second-generation Apple TV to fix various bugs, and to add some improvements over the last release.

The iPhone Dev Team has released a PwnageTool bundle which can be used with the current version of PwnageTool to untether jailbreak Apple TV 2G on the latest iOS 4.2.2 (4.3) firmware. 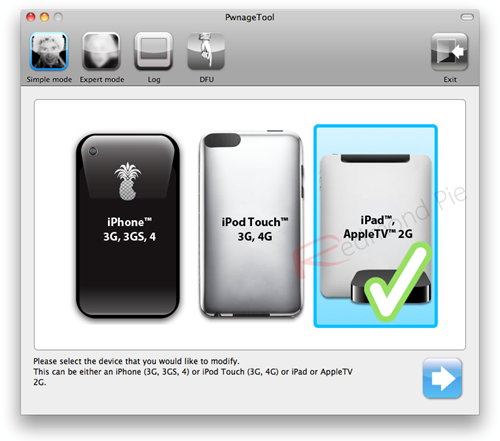 For Windows users, iPhone developer ih8sn0w has released an updated version of Sn0wbreeze which also supports untether jailbreak on this latest firmware version. 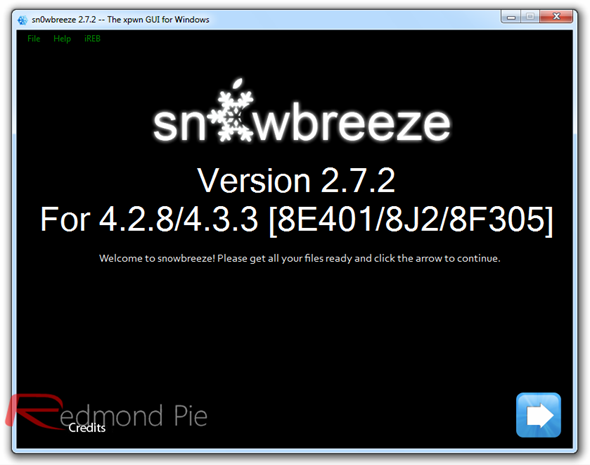 Instructions for jailbreaking Apple TV using PwnageTool bundle are exactly similar to the ones we already covered previously for iPhones and iPads. Simple download the latest version of iOS from here, and PwnageTool bundle from here, and then follow the instructions posted here (also see this for reference) using appropriate firmware/bundle where necessary to untether jailbreak Apple TV on 4.2.2 (iOS 4.3) firmware.

Same goes for Sn0wbreeze as well. Simply download the latest Sn0wbreeze 2.7.2 from here, and then follow the instructions here (selecting appropriate options for Apple TV) to untether jailbreak it on the latest firmware.