Google’s 2017 Android Security report is out, and alongside it, the company’s head of Android security David Kleidermacher has claimed that “Android is now as safe as the competition” despite high profile security issues that have dogged the platform for years, including the past 12 months.

Kleidermacher’s claim comes during a tour of the media relating to the release of Google’s latest security review and as many around the internet are keen to point out, it’s not entirely accurate. 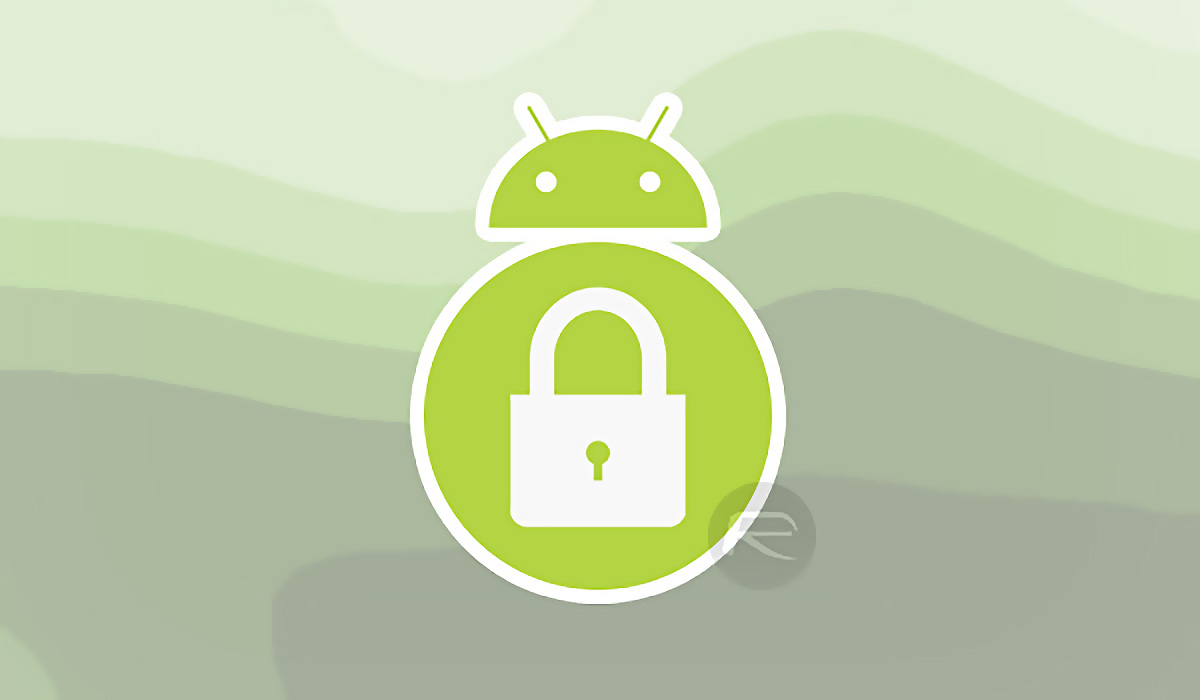 For starters, a huge number of Android devices do not support Full Disk Encryption, something that is standard on iOS devices and has been for a number of years, too.

As the folks over at AppleInsider note, Google appears to be pinning its hat on Google Play Protect, a mechanism by which the company checks apps that are uploaded to the Play Store in an attempt to weed out those that are up to no good. The good news is that it’s removing massive numbers of apps, but that’s also bad news in itself. The fact they were there in the first place is surely a concern for all working in Google’s Android Security team.

Google noted that it removed 39 million bad titles automatically, so another ten million filtered out on the device means Google Play Protect managed to strain 49 million sewer downloads out of what it was actively delivering to users on Google Play.

Google also points out that “devices that downloaded apps exclusively from Google Play were nine times less likely” to be compromised, something that backs up Apple’s belief that the idea of allowing the side-loading of apps is a recipe for disaster.

While the App Store is not immune to having bad apps slip through the net, it’s fair to say the numbers are minuscule compared to those causing chaos on Android devices the world over.

The real issue Google faces is the way Android updates are handled or, rather, not handled. Devices fall out of support far too soon after their release and some simply never receive major software updates. Security updates are more free flowing, but even they cease being released alarmingly quickly, something Google continues to try and address with limited success. Ultimately, until Google finds a way of forcing Android updates into devices quicker, and for longer, it will always be playing security catch-up. 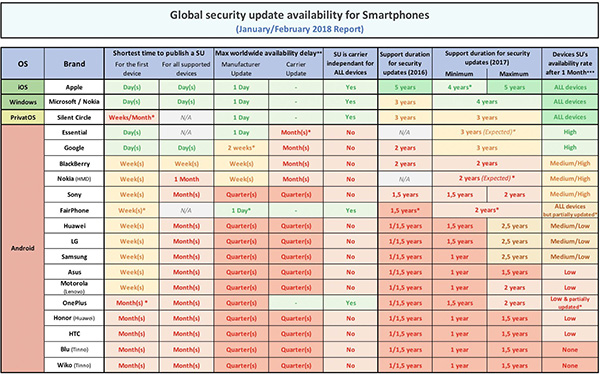