It’s impossible to avoid the hugely popular Fortnite right now, and while most of the current excitement centers around the recently released – in beta, at least – mobile game, it’s important to remember that there is still plenty of gaming to be done on the game’s core platforms.

Epic Games, of course, knows this as much as anyone, and it has now released a new patch for the game on PC, PS4, and Xbox One, which covers both the Battle Royale and Save the World game modes. 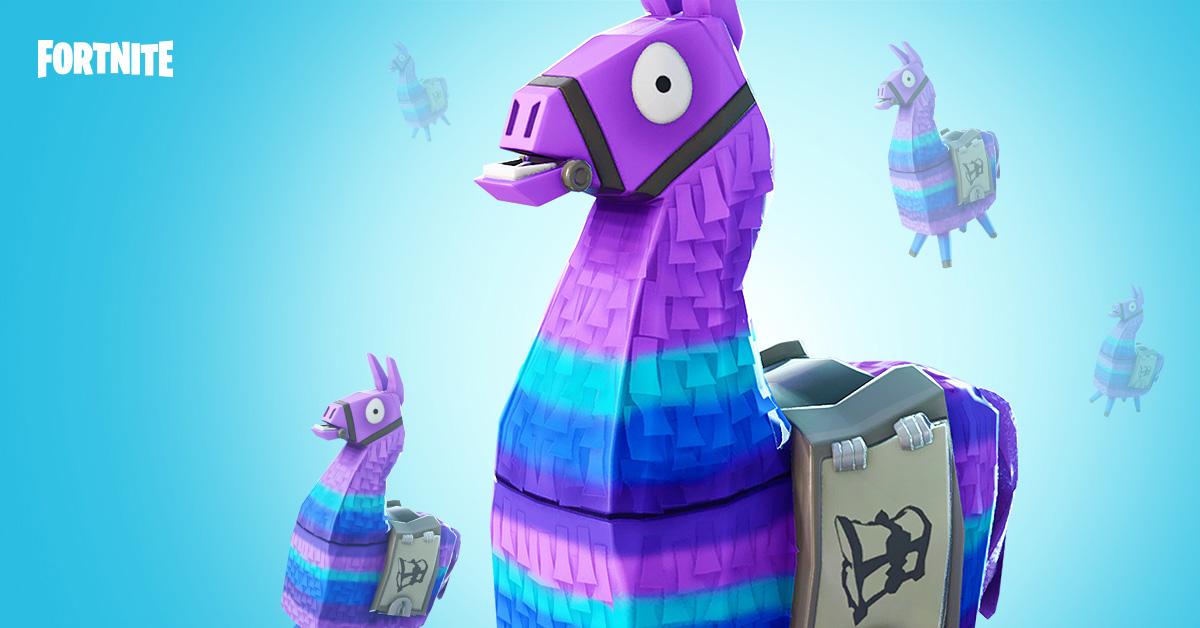 Bringing Fortnite up to version 3.3, this patch adds new content as well as new features to the existing game. Starting out with the Battle Royale mode, gamers will now have access to a new Rare weapon, and it’s one that could be particularly fun. Remote explosives work just as you mite expect, allowing players to plant bombs and then detonate them remotely.

There’s bad news here too, though – smoke grenades have been removed and there’s no sign of them returning any time soon.

Elsewhere, we have new additions including Supply Llamas, which are essentially treasure chests that can be found in random locations around the map. These will offer loot, including those new remote explosives. As of March 19th, the game will also include a new time-limited mode called Blitz, which will have a 15-minute time limit in an attempt to speed up matches.

As for Save the World, a new Spring On It chapter is now available, called Luck of the Storm. Expect to find St. Patrick’s Day heroes along with other changes including a decent collection of all-important bug fixes.

Full official patch notes for v3.3 can be found over at: epicgames.com/fortnite/en-US/news/v3-3-patch-notes.

The patch can be downloaded now via your chosen platform’s own update mechanism.