Microsoft Edge For iPad Now Available To Download In Beta

When Microsoft made its Edge web browser available to iOS and Android users back in November of last year, it said that it would be bringing an iPad version to market in due course.

Now, ahead of giving everyone access to the app, it has made a beta version of Edge for iOS available that is built specifically for the iPad, and if you are a Microsoft Edge for iOS tester, then you can download it right now via TestFlight. 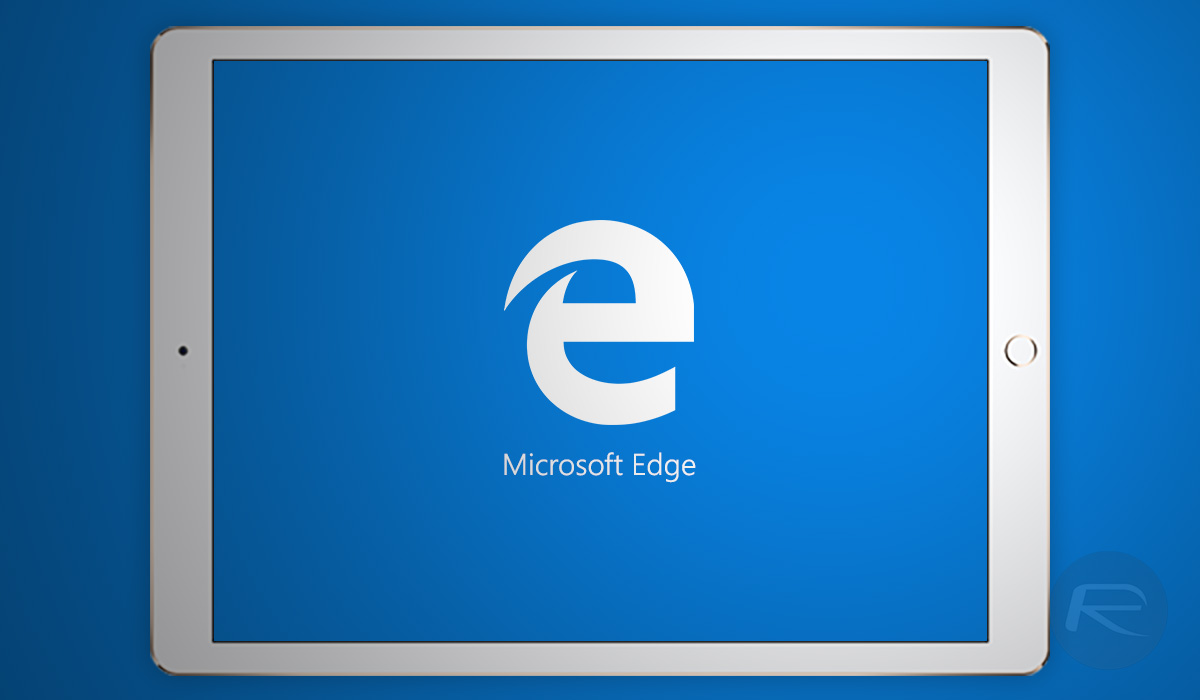 As you might expect from a version of Edge built for the iPad, this beta gives us a scaled up version of the iPhone app and it also includes all of the features that makes Edge popular among PC users. Top of those is the “continue on PC” feature that allows web browsing to take place on one device and then move to another, and as expected, that is most definitely available in this early beta.

Another feature that will be hugely popular among iPad users is the option to change between a light and dark theme, something that users of both iOS and Android have been asking for system-wide for a long time now, with individual apps doing a semi-reasonable job of filling the void.

There are, however, a number of things missing from this release. Users will not be able to sync tabs between a PC and an iPad or iPhone version of Edge yet, although Microsoft does say that it is on its way.

Native iOS 11 features are also missing, such as split screen support. That’s an astonishing omission on the iPad and will hopefully be rectified sooner rather than later.

The iPad version is expected to arrive on the App Store in the coming months, although no date has been announced. 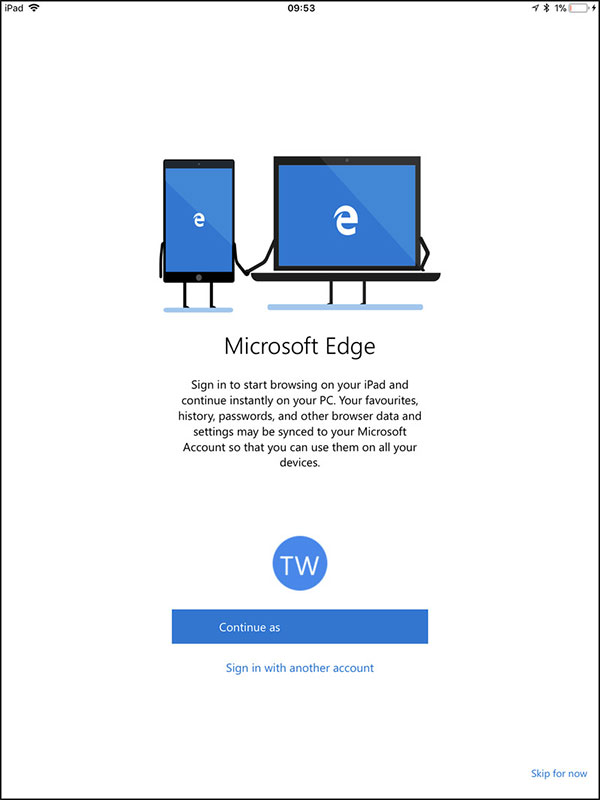 (Bottom image via: The Verge)