Microsoft has today released its Edge web browser for iOS to beta testers, meaning owners of iPhones can now use the same browser across their desktop and mobile devices, assuming they use Edge on the desktop of course.

The new iOS and Android version of Edge tries to fill a gap in Microsoft’s strategy that left mobile users without a Microsoft-developed web browser unless they are using Windows phone which, even Microsoft will admit, is not a lot of people. 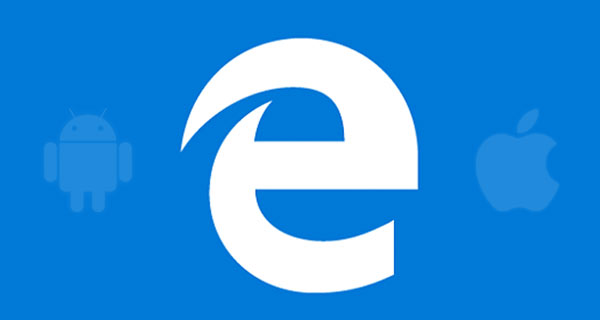 The key feature behind Microsoft Edge is its “Continue on PC” functionality which allows users to read a web page on their iPhone and then move across to a Windows 10 machine and continue reading. This can work wonderfully well when it comes to entering data into a web page where a good old fashioned hardware keyboard can be of use. It also means that if someone comes across a web page which does not play well with a mobile browser, the desktop is always at hand.

This being Microsoft, many may have worried that Edge would support Bing and Bing alone, but the good news is that Google can also be used as the search engine of choice. It’s not all good news though, because while things like Reading Lists and Favorites will sync without issue, tabs do not.

Microsoft’s Joe Belfiore says the company still has to put the necessary work in to make this work in the desktop version of Edge but the fact it’s in the works does at least suggest we can expect such an important and obvious feature to arrive in the future. 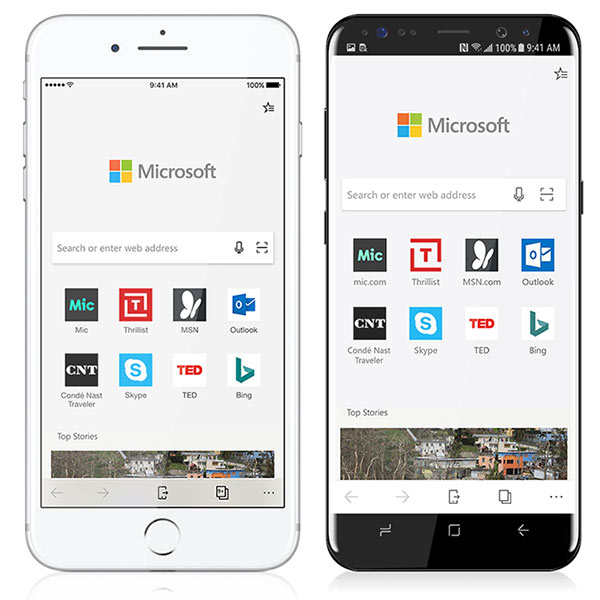 Microsoft is releasing the Edge browser for iPhone as part of Apple’s TestFlight program today with an iPad version coming later, and those who use Android can look forward to Edge appearing via Google’s own testing platform as part of the Play Store soon.

This is exclusive to Windows Insiders for now, meaning you will have to be running latest Windows 10 version seeded to Windows Insiders in order to sign up for it, and that too using Edge browser on Windows 10. If you meet those requirements, head over to microsoft.com/en-us/windows/microsoft-edge-mobile in order to sign up and download the beta. Microsoft hopes to have Edge ready for everyone by the end of the year.