The prospect of HomeKit support for Ring’s video doorbells is something that has been looming over users for years now, and it looks like the wait may finally be drawing to a close. That’s because Ring has now been granted HomeKit certification for both the Video Doorbell Pro and Spotlight Cam.

Ring has been working toward this for at least three years, but when Amazon bought the company in early 2018 there was an assumption among some that HomeKit would never be part of Ring products. However, Amazon did promise that HomeKit support would be included eventually and we may finally be getting closer to that becoming a reality. 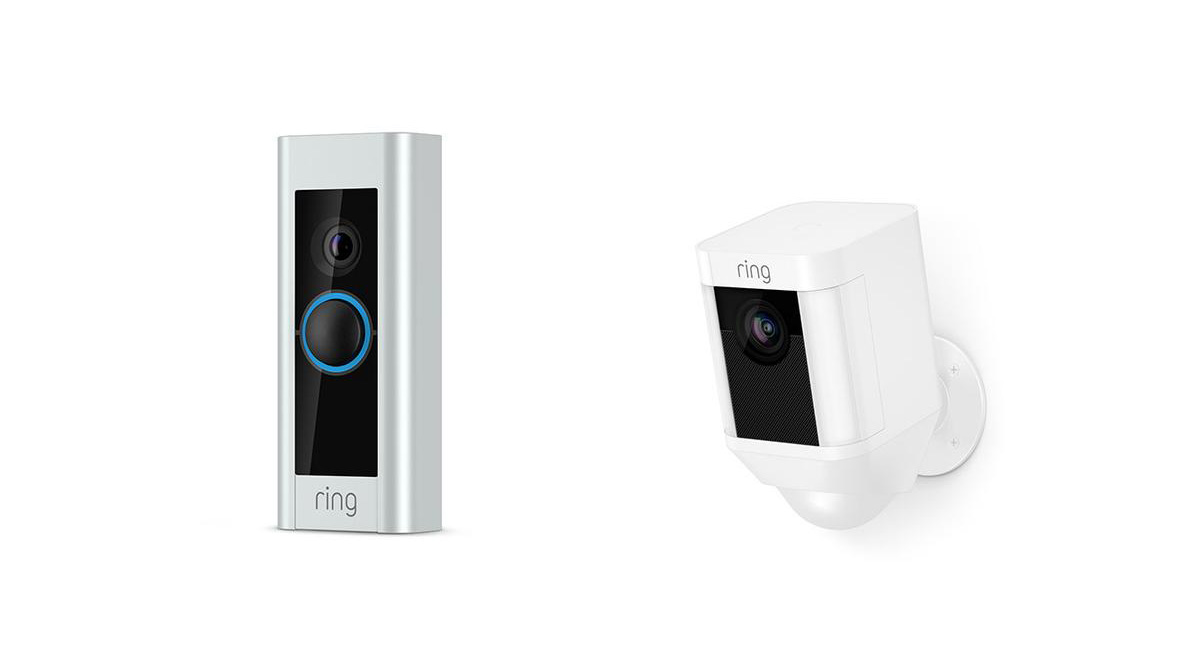 Neither of the products have received an official announcement from Ring or Apple, but both were spotted in a list of Apple MFi licensed products on Apple’s website. Unfortunately, that doesn’t mean that we can expect HomeKit support immediately, with software updates needed to make everything play nicely. When they will come is anyone’s guess.

The addition of HomeKit support to the Ring Video Doorbell Pro and Spotlight Cam will make them both much more compelling to those who have built a smart home around Apple’s ecosystem. The market for HomeKit-compatible doorbells and cameras isn’t a huge one right now, and Ring entering will certainly improve matters for those looking to secure their home via HomeKit.

With WWDC just around the corner, it’s possible we will see some sort of announcement at that time, but we’ll be keeping our ears to the ground for murmurings coming out of Ring, Amazon, or Apple before then.