One of the great things about being gobbled up by one of the richest and largest companies in the world is that you can immediately start selling your products at a discount. That’s exactly what has happened with Ring.

After announcing that its merger with Amazon is now complete, the intelligent hardware maker has reduced the price of its entry-level video doorbell system to just $99. 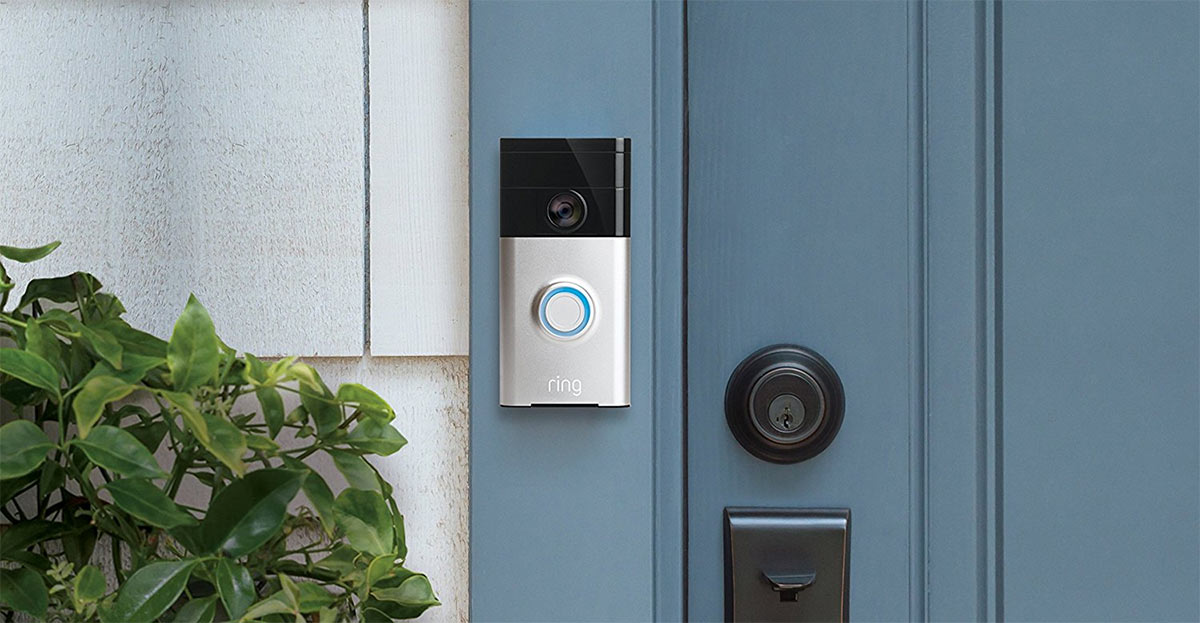 Ring has historically received a lot of praise for its excellent video-based doorbell system which not only alerts homeowners to the fact that someone is trying to get their attention at their door but also provides video and audio to allow that homeowner to interact with the individual.

The company has previously been selling its Wi-Fi enabled Ring Video Doorbell system for around the $149.00 mark but has been able to instantly reduce the price to just $99.00 now that Amazon is in charge of its financial coffers. That price slash represents a whopping 33% reduction from a price that customers have previously been happy to pay.

From a feature and functionality perspective, the Ring Video Doorbell is generally a good enough system for most homeowners. It offers real-time 720p video that allows the homeowner to see exactly who is at their door from anywhere in the world. It also allows two-way audio that will allow the individual to actually speak directly to the person who is standing there. 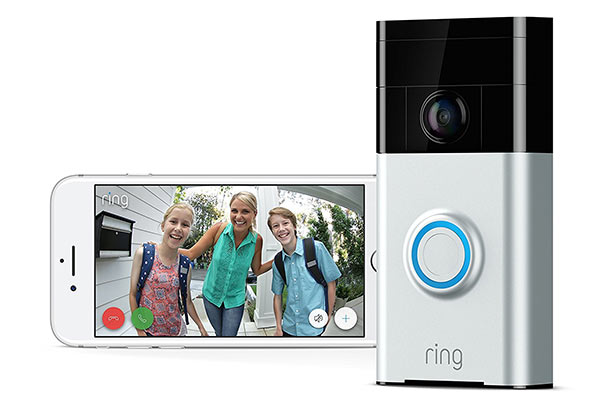 Typically speaking, if you consider the lifecycle of a door-based interaction, those features would be suitable for most of us who just want to get a real-time view of who is actually standing at our door. And $99.00 seems like an extremely reasonable price to pay for a slice of Ring’s home automation.

However, for those who want to bump that resolution up to 1080p, then the Ring Doorbell 2 is available for $199. A homeowner can also get a more reliable hardwired “Pro” version of the 1080p version for $249, or even the Video Doorbell Elite for $499 if you are the type of person who wants a “professional-grade doorbell.” Whatever that means.

Amazon may have paid $1 billion for Ring but it’s going to take a lot of $99.00 intelligent doorbell systems to see a return on that investment.