Arlo is becoming one of the most popular purveyors of smart home accessories and until now it only offered an audio-only doorbell, unlike so many of its competitors. That’s all changing, though, with a new video doorbell now announced.

Unlike most video doorbells, this Arlo product will hopefully have one particular feature that will be of note to iPhone, iPad, and Mac users – support for Apple’s HomeKit. If it follows the patterns set out by other Arlo cameras, then the potential is certainly there. 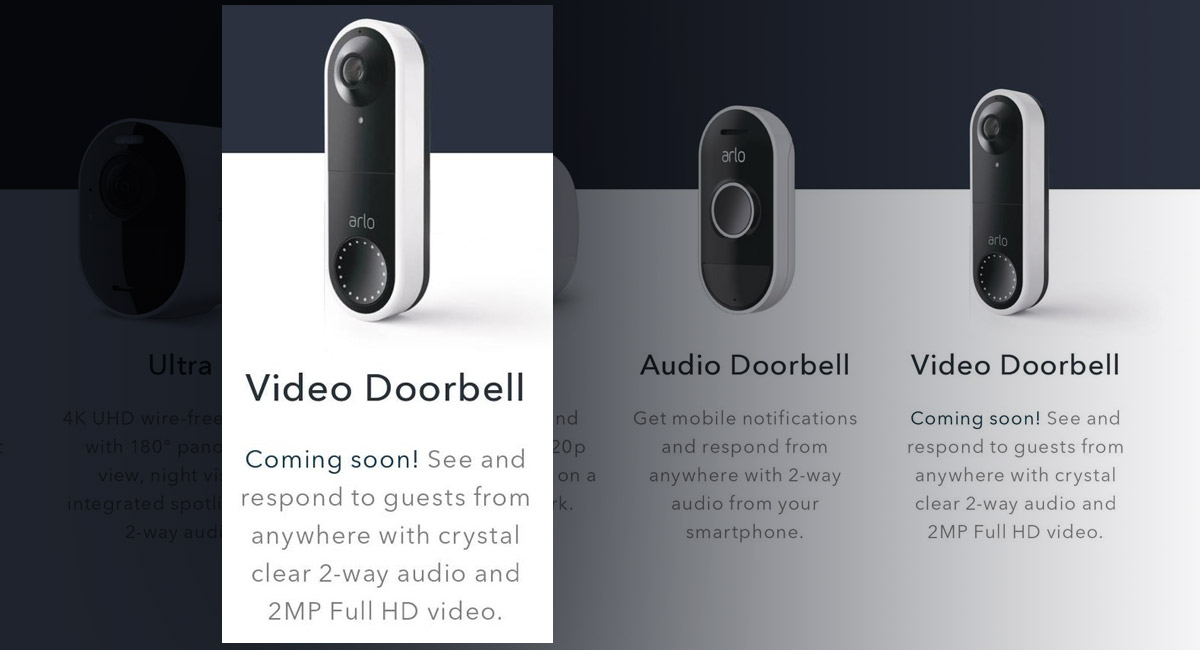 This new product was first spotted by Zatz Not Funny! and images were published online by I-View Now in a recent press release announcing the company’s partnership with Arlo.

I-View Now, announced today it will be partnering with Arlo Technologies. This integration, when completed, will allow dealers to add Arlo Security Cameras, the #1 internet connected camera brand in the U.S., to any professionally monitored security system to provide video alarm verification services.

Those images show Arlo’s lineup of existing and unannounced products, including the aforementioned doorbell. There’s also some information on what the door bell might hopefully offer, too.

In addition, Arlo’s future lineup will be expanding to include a new video doorbell with 2MP Full HD video quality, wide field-of-view and crystal-clear two-way audio, all-in-one unit for those that prefer a unified video and audio smart entry solution. For added ease and versatility, the new video doorbell can connect to existing digital and mechanical door chimes. 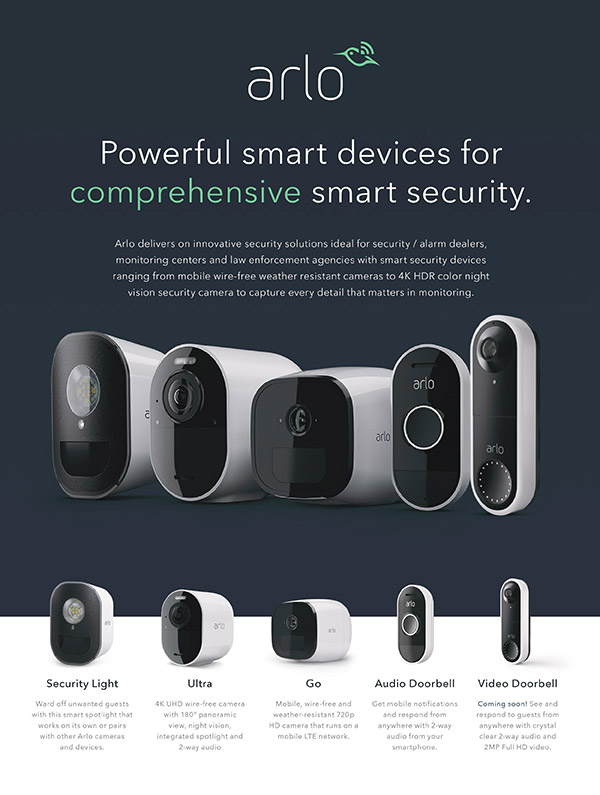 Video doorbells are all the rage right now, and Arlo’s entry into the market is one that will be well received by those who like their HomeKit products. We obviously don’t know pricing or release details right now, but we hope it won’t be too long before those questions are answered.