We’re definitely into that time of the year where we start to see more and more leaks relating to what the new iPhones will look like later this year. We generally expect there to be three iPhones that hit the market this year, probably around September time, and now we’ve been treated to what are said to be moulds for case production.

The images were shared via SlashLeaks and appear to have originated from Chinese social network Weibo. Moulds like this are produced by third-party case manufacturers to allow them to in turn make cases, and they are often pretty good leaks ahead of a new iPhone’s arrival. We’re still quite a way from the new iPhones being released though, so it’s unclear how far along the manufacturing process case makers would be at this point. 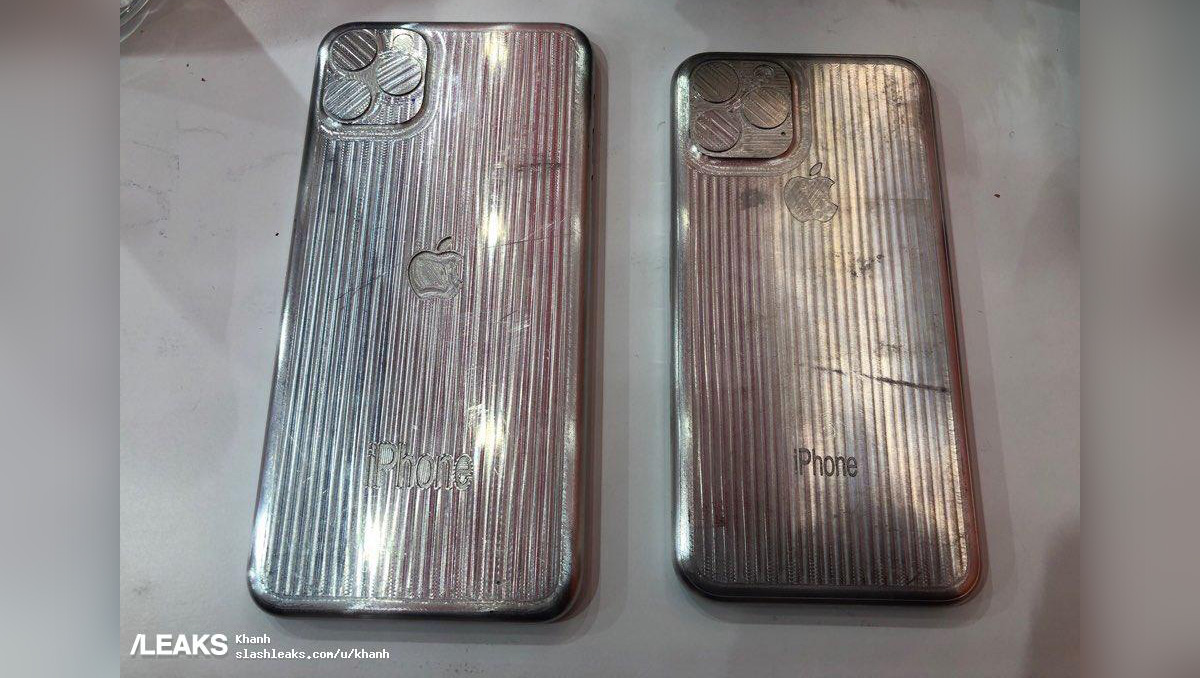 The images themselves do show aspects that we’ve come to expect from the 2019 iPhones, however, including the triple-camera setup around the back. We’ve been hearing leaks storm the supply chain and elsewhere for months now, and many of them claim that a new triple-camera configuration is going to be part of the lineup this year. These case moulds would appear to further corroborate that.

We’d expect more leaks to come out as we get closer to September, when Apple will make the new iPhones public.

Until then, we also have the opportunity to learn more about the phones once iOS 13 betas start to land after this June’s WWDC event and developers dive into the new firmware to unlock potential references to future hardware. 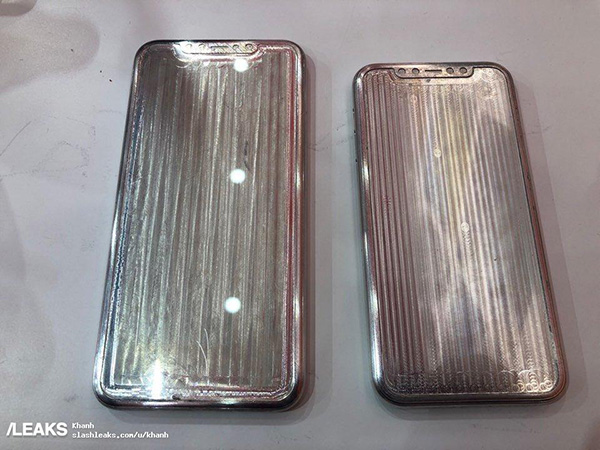