Apple To Declare iPad 2 As Vintage And Obsolete This Month, Here’s What That Means

It’s had a good run, but the iPad 2 is now old enough to find itself being added to Apple’s growing list of vintage and obsolete products. The move will take place on April 30th, with every model of iPad 2 included.

Apple’s definition of vintage means any product that was last manufactured more than five years ago. The iPad 2 was released in March of 2011, and it’s now time to confine it to the scrapheap. The device, at the time, was a great tablet and it was finally killed off in March of 2014. 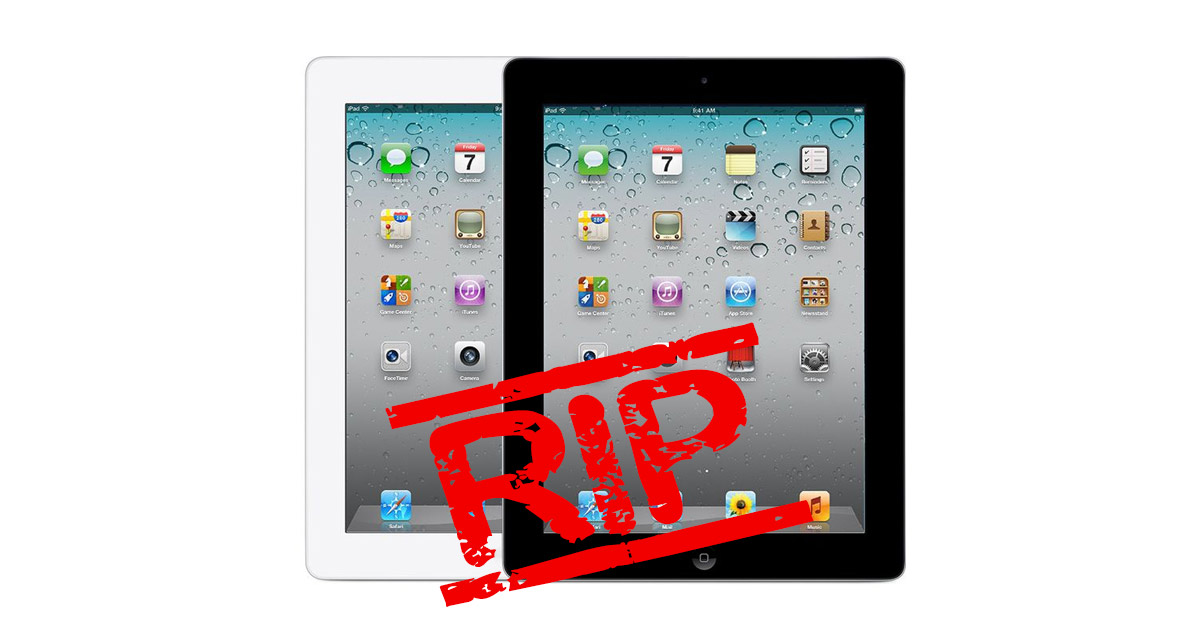 At the time, the iPad 2 offered an A5 CPU and a display that was poor by today’s standards – it was capable of just 132ppi across the 9.7-inch screen.

The iPad 2 will now no longer be a tablet that users can take into an Apple Store or Apple Authorized Service Provider to have repaired, although it’s pretty amazing that it has taken this long considering there will be iPad 2 tablets out there that are coming close to being a decade old.

In fact, as an indication of its age, this is a tablet that still has the 30-pin Apple Dock connector rather than Lightning, and we all remember the fuss that switch caused. 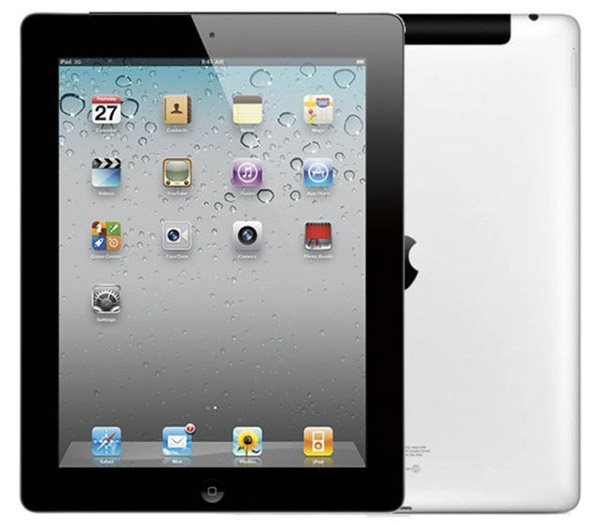 As always, there are exceptions to this rule, however. Those in California and Turkey will be able to have their iPad 2 serviced until March of 2021 thanks to local laws. When that time finally does roll around, it will well and truly be obsolete.

In fairness, we think it’s probably there already in everything but title.