If you’re someone who is able to use their tablet as their computer, or perhaps just want to be able to watch a movie without holding it in front of you, a tablet stand is essential. Lamicall makes some of the best, andyou cans ave some money today, too.

The Lamicall tablet stand in question is actually one that we’ve used, and it’s awesome. It looks not unlike an iMac stand, and that’s enough to make it worth picking up alone. There’s more to it than that though, and this stand is more than capable of standing up to the task of holding your tablet in just the right position, whether you’re watching a movie, writing a report, or playing a game. 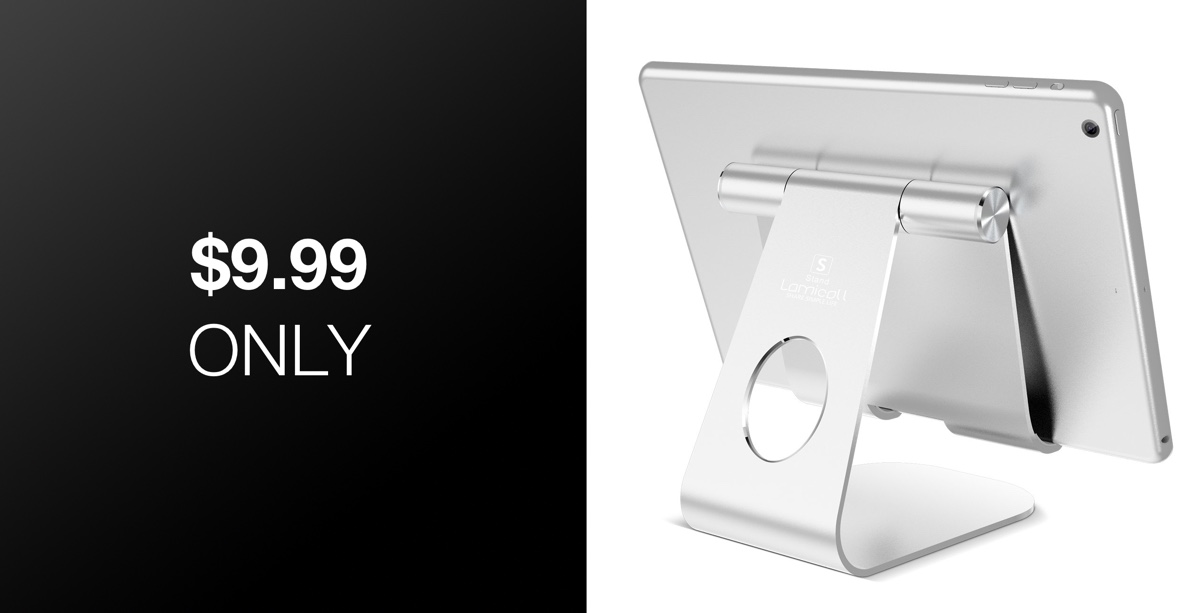 Of course, this stand doesn’t have to be used for tablets. It can also be just at home when standing a Nintendo Switch or Amazon Kindle at jus the right angle and height – did we mention the angle is adjustable, too? – and we think you’re going ton find yourself finding uses for this all day long. In fact, it would also double pretty well as a cooking book stand, if you’re handy around the kitchen. 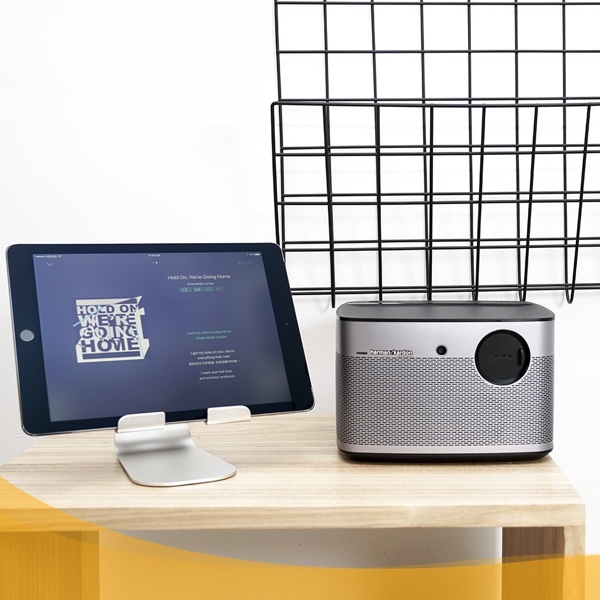 We’ve been happily using this very stand for months now and haven’t had any issues. At this price of less than ten dollars, there really isn’t much to dislike. Pick one up now! You won’t regret it.

Make sure you enter that discount code during checkout in order to bring the price down to $9.99. Even at full price, and given how sturdy this thing is, $14 is not bad either. But hey, if you have a chance of saving a few bucks, then why not take it, right?