Amazon Prime Is Getting More Expensive In The United States

Amazon has said that it will increase the price of its Prime subscription from $12.99 per month to $14.99 per month. The annual subscription will also be increasing from $119 to $139 per year, a change that represents a massive 16% price increase.

Amazon also says that the change will kick in for new customers that sign up from February 18, while existing users will see their subscription price increase from March 25. 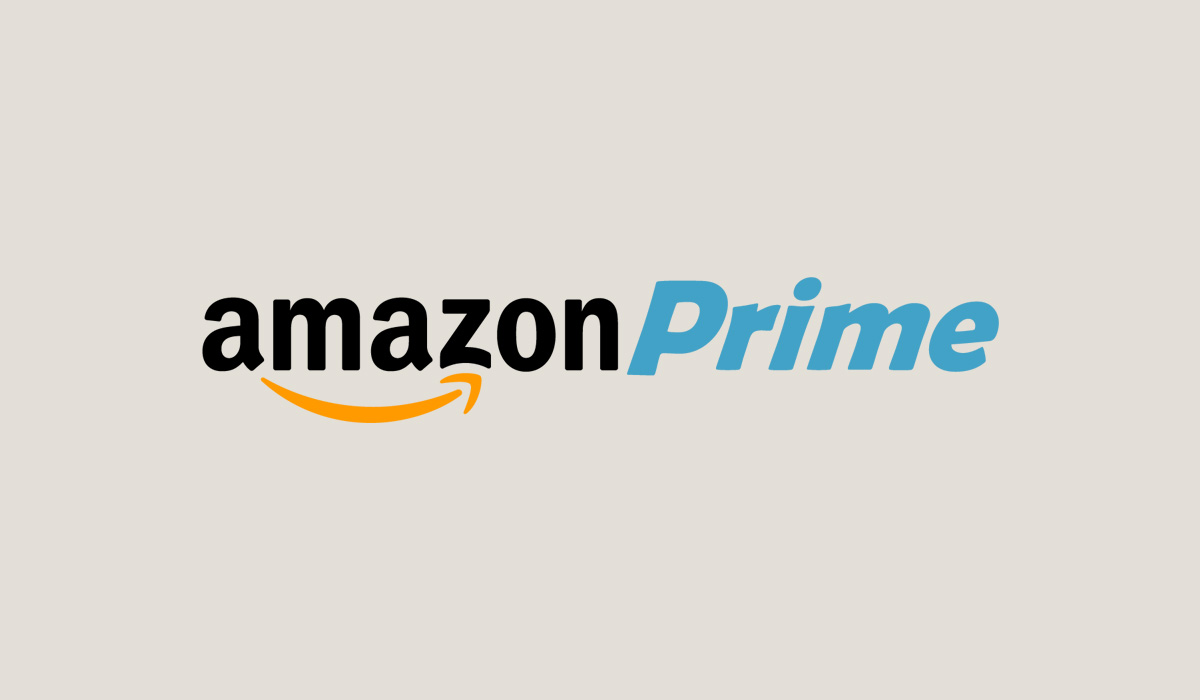 While Amazon hasn’t said whether it will be increasing the price of a Prime subscription internationally, it does seem likely. The company says the price increase is related to the extra benefits offered since the last time an increase happened back in 2018.

With the continued expansion of Prime member benefits as well as the rise in wages and transportation costs, Amazon will increase the price of a Prime membership in the U.S., with the monthly fee going from $12.99 to $14.99, and the annual membership from $119 to $139. This is the first time Amazon has raised the price of Prime since 2018.

Whether this will result in people canceling their Amazon Prime memberships remains to be seen but Amazon isn’t the only subscription getting more costly. Netflix recently announced its own price bump, too. 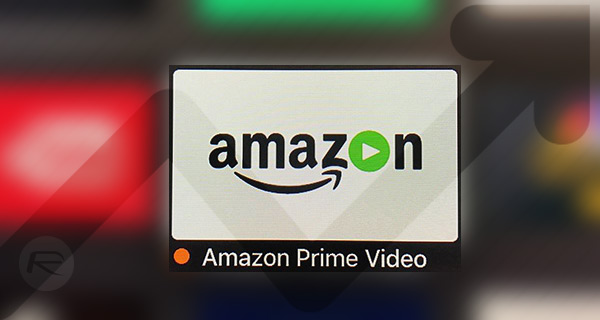 Amazon Prime subscribers get free shopping as well as access to various services including Prime Video and Prime Music.