Amazon is known for entering markets with its own hardware and accessories, but it also teams up with hardware partners. That’s what it’s doing with Toshiba with a new set of televisions that not only include Amazon’s Fire TV software but also Dolby Vision for the first time.

All of the new TV options are from Toshiba and carry the company’s branding like any other. They’ll all be sold exclusively via Amazon’s website as well as Best Buy and the largest of them is on sale today. That’s a 55-inch 4K model that will sell for $449.99. That will be joined by 43-inch and 50-inch models selling for $329.99 and $379.99 respectively when they go on sale on June 30th. 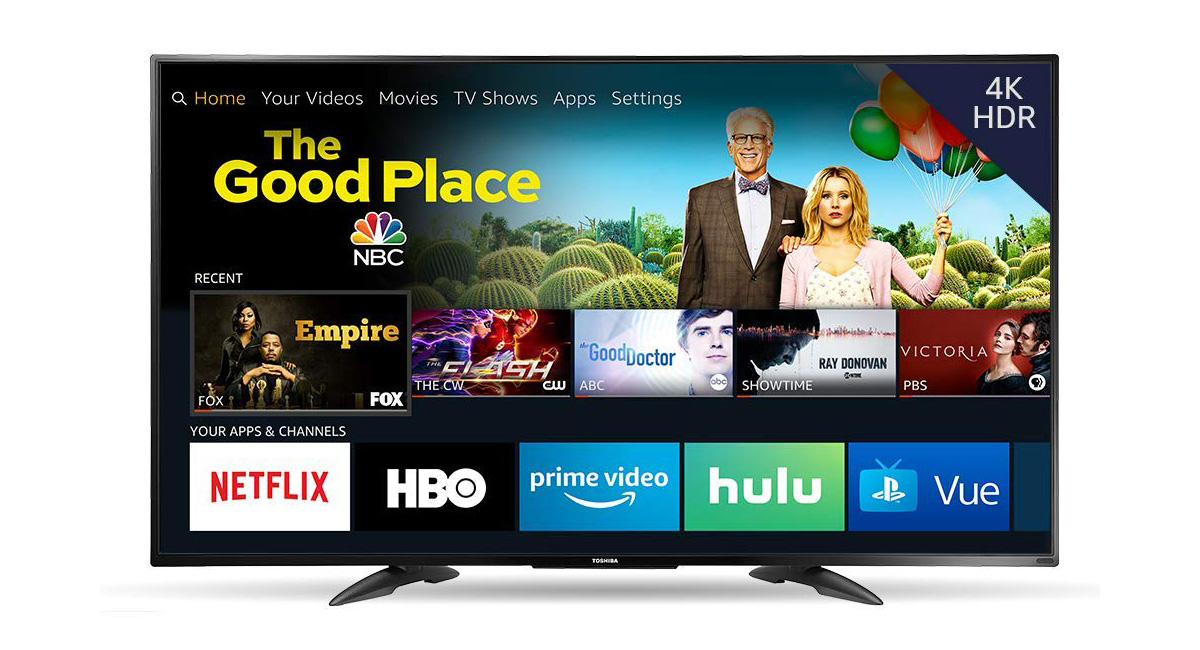 All of the sets will sell with Dolby Vision included, which means viewers will be able to enjoy full HDR content.

These sets will all also ship with Fire TV support built right in, allowing users to take advantage of all that has to offer. With more than 34 million active monthly users, adding its support to a range of TVs that can also provide true HDR content at 4K makes plenty of sense. That way, anyone wanting the best visual fidelity can also pick up a TV with the Fire TV built in while also getting a bit of a bargain.

If you already own a great TV but want to get in on the Fire TV game, the company will continue to sell its range of pucks and HDMI dongles for you to pick up, too. 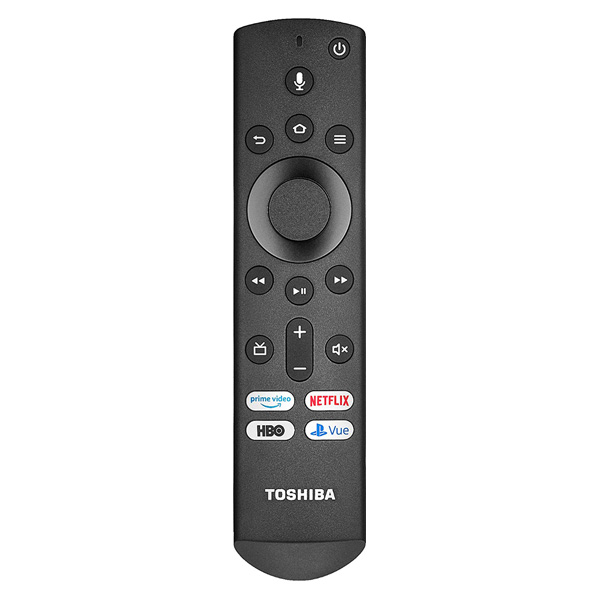