After sitting back and watching Apple take most of the consumer tech headlines this last fortnight, Amazon has now played its’ own hand, and it’s a good one. In fact, it’s one that will see its rivalry with Apple kicked into overdrive as we approach the extremely lucrative holiday shopping season. The online retailer has lifted the lid on three new TV-related devices that will thrust it into direct competition with the recently revealed fourth-generation Apple TV. 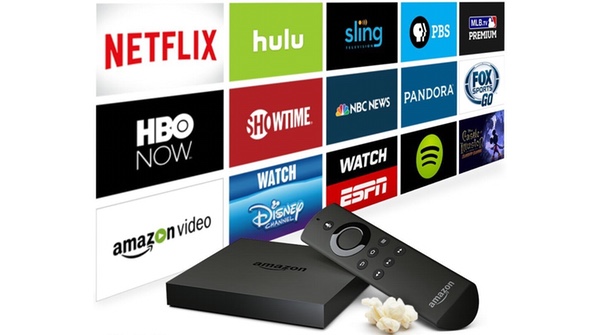 First of all there’s the introduction of the new Amazon Fire TV set-top box that is the company’s revamped answer to the recently revealed fourth-generation Apple TV hardware. Amazon’s new black set-top box brings with it the introduction of 4K Ultra HD video, as well as Alexa, a cloud-based digital-assistant that was originally found in the Echo speaker. The 4K capabilities of Amazon’s new Fire TV box immediately trumps that of the Apple TV, but it does come with a catch. To take advantage of the feature, users will need to be watching content recorded in 4K through a connected television set capable of displaying 4K.

Internally, the new Fire TV box offers a 64-bit quad-core MediaTek processor, with a GPU integration that offers performance up to twice as fast as the original box. Amazon has also attempted to improve the streaming speeds of content through the box by integration 802.11 AC Wi-Fi with MIMO. The accompanying remote control is visually identical to it predecessor, but offers up to 20% latency improvements to cater to the introduction of the Alexa digital-assistant. All of this, including 8GB of internal storage, for a single outlay of $99, which is lower than the Apple TV $149 pricing point.

Amazon has also announced an update to its Fire TV Stick, well, sort of. The existing Fire TV Stick isn’t getting a hardware overhaul, but the latest version will ship with improved software and the new Voice Remote. It will cost $50. Fire TV Stick with standard remote will still be available for $39. 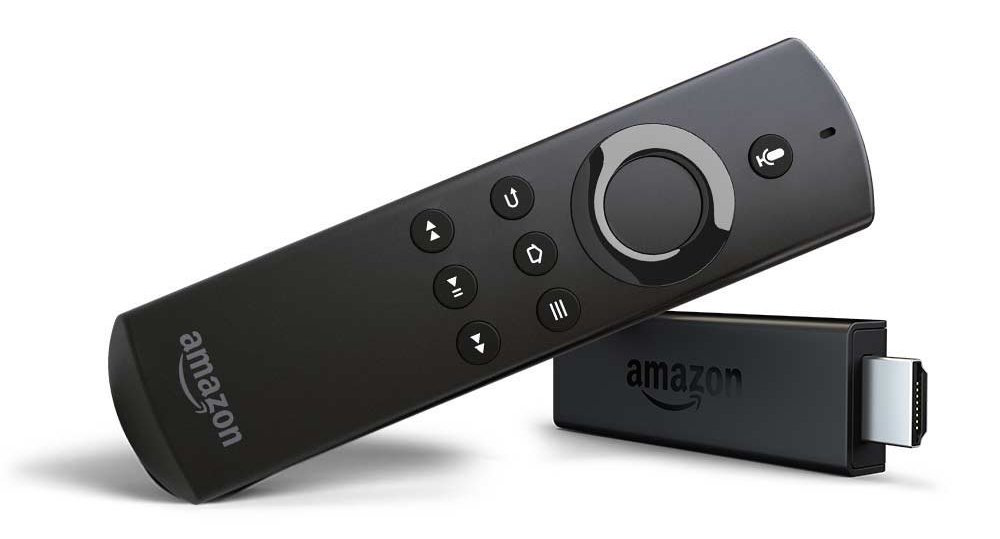 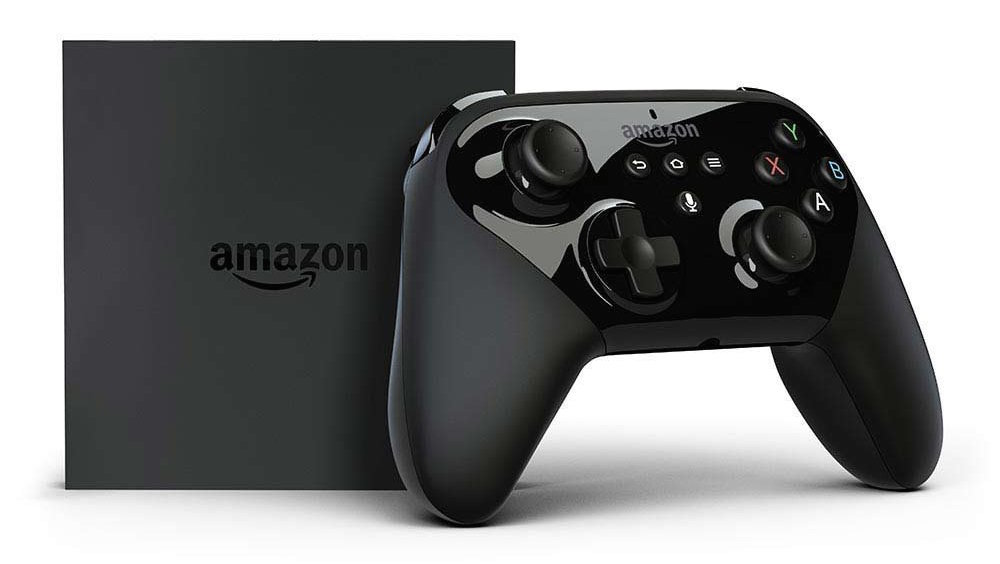 To sweeten the deal, Amazon is also including a 32-giagbyte microSD card with the purchase, as well as two free game downloads. Not a bad deal for those interesting in casual gaming. Definitely not a bad deal considering it will only cost $140.

Both set-top boxes as well as the Fire TV Stick with Voice Remote are available for pre-order immediately with shipping expected in October.