Enable Apple News App In iOS 9 Outside US, Here’s How

Here are step by step instructions on how to enable the new Apple News app in iOS 9 in countries outside U.S., such as UK, Australia, Canada and more.

Apple had initially outlined its plans for the new Apple News app within iOS 9 by stating that the offering would ultimately launch in the United States, United Kingdom, and Australia. That may still be on the company’s long-term road map for the app, but for the time being it’s currently only available to those in the United States. So what about those based in other locations who want to consume aggregated news content from within iOS 9? Thankfully, as always, there’s a way around it.

Step 1: Apple’s native Settings app often acts as the starting point for a great deal of customization within iOS. So that’s where we’ll begin. Launch the Settings app.

Step 2: From within Settings, tap on the General option.

Step 4: In the new interface, select the Region option. 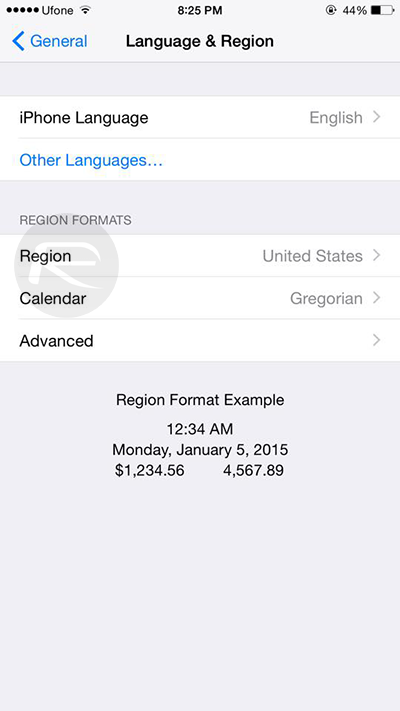 Step 5: Use the included search functionality to search for United States. Alternatively, scroll the list manually to find and select it, which should place a check mark next to it. 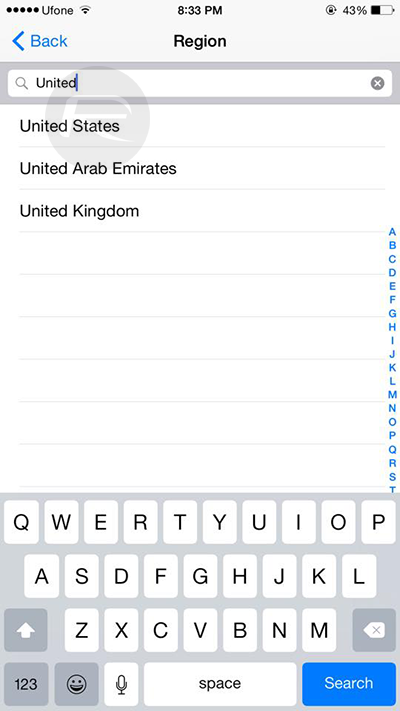 Step 6: Tap Done to confirm the changes and exit the Region settings.

Step 7: When prompted, you’ll need to confirm the region changes to let the OS know that you wish to use the U.S. language and region system within iOS. 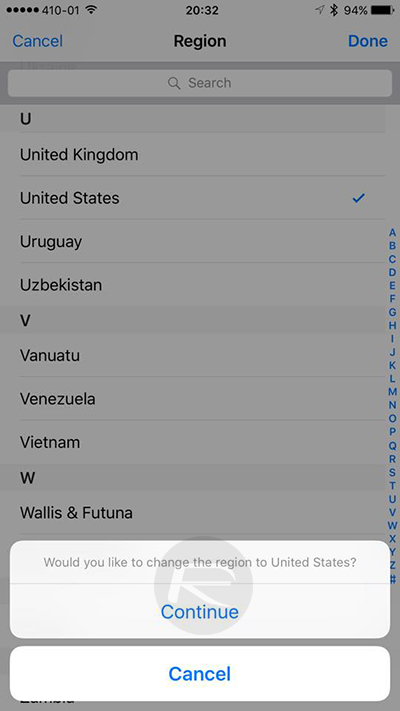 Following the above steps should force iOS to add the Apple News app onto your Home screen. It may also be necessary to force a reboot of the device if it doesn’t automatically appear. It’s always possible to switch back to your native region at any point by repeating the above steps and selecting your original location.