YouTube has taken the opportunity to capture the collective attention of a captive audience during this year’s Tokyo Game Show with an announcement relating to mobile gaming. Executives from the Google-owned video streaming service have told those in attendance at the show that Android gamers will soon be able to live stream their gaming sessions directly to YouTube from an array of Android devices.

It’s not exactly a well-kept secret that mobile gaming is becoming an ever increasingly popular way for individuals of all ages to spend their spare time. It’s also evident that YouTube has not only recognized this fact, but also cottoned on to the fact that mobile gaming is fast becoming a huge pastime amongst those in the Japanese market. Hence the secondary announcement that Japan would be the next country to receive the latest version of the company’s YouTube Gaming app. 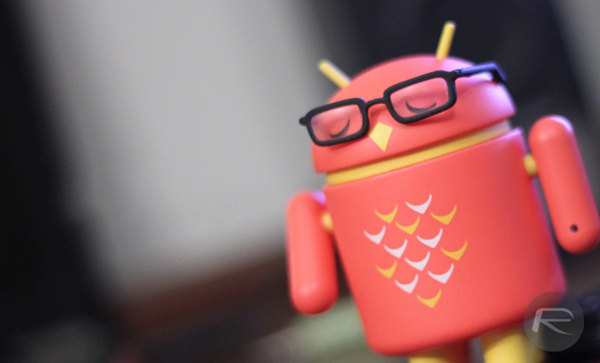 The company has yet to put any kind of official timescale on the release of the update that will see live streaming of Android games introduced to YouTube, instead only stipulating that it will be arriving “soon”. It’s likely that the launch of this feature and the introduction of the YouTube Gaming app into Japan will come hand-in-hand. The announcement also means that Japan will be the first country within the Asian market to benefit from YouTube Gaming app. Ryan Wyatt, YouTube’s Global Head of Gaming Partnerships, discusses unveiling:

Japan’s mobile games define its gaming culture, far more so than in other countries. This trend shows there’s a real need for gamers to easily share what’s on their screen with the gaming community.

YouTube Gaming may be expanding and attempting to penetrate an extremely passionate and dedicated Japanese market, but that doesn’t mean the service will have things entirely its own way. Case in point being, that YouTube Gaming is in stiff competition with the Amazon-owned and already well-established Twitch streaming service. With that said, Twitch is yet to make any real impact in Japan, and currently doesn’t cater to the mobile gaming market. Which seems bizarre considering the size of the industry.

Meanwhile, YouTube Gaming will be hoping that attempting to tap into markets like Japan with a seamless service, will allow it to go head-to-head with the likes of Twitch.