AltStore version 1.4 is now available to the general public for mass download and consumption.

This latest release follows hot on the heels of the release of AltDaemon, a package that facilitates the side-loading of apps to jailbroken devices and which works harmoniously with the latest AltStore 1.4 update. 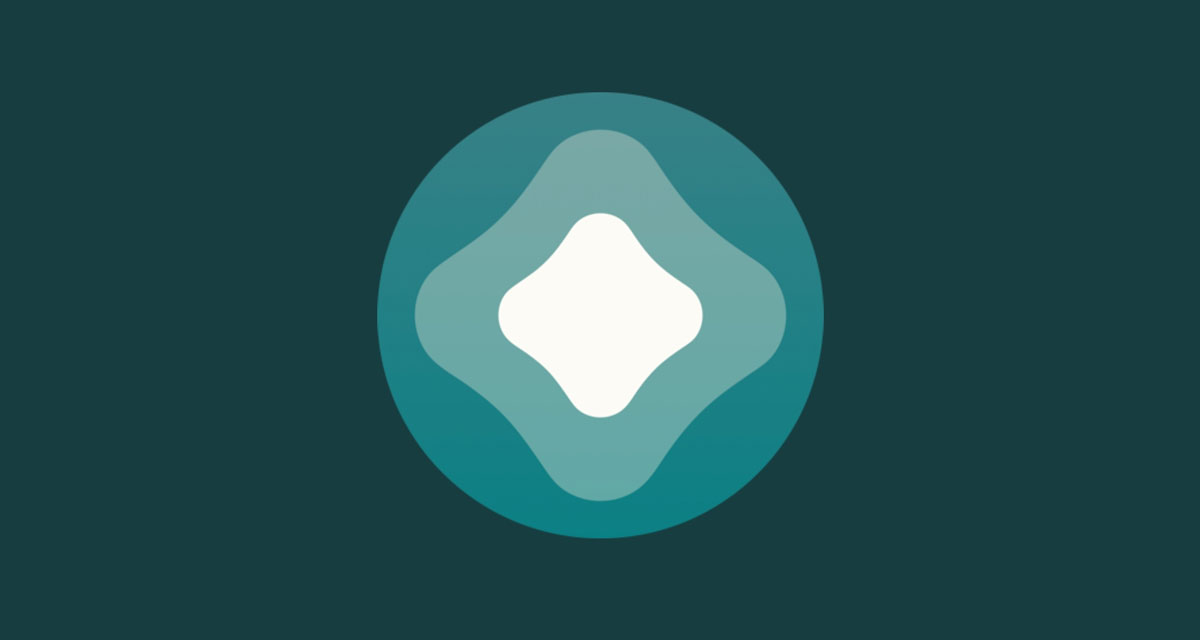 Mac and PC owners who are currently running an earlier version of AltStore are advised to fire up the app and check for the update, which will take the installed version to 1.4.

The release notes don’t really say much other than obligatory information letting users know about support and generic improvements. In order to provide a little more clarity, the AltStore Twitter account provided some additional context.

The official release notes for the AltStore 1.4 release are as follows:

Version 1.4 of AltStore now supports refreshing apps in the background with Siri and Shortcuts on devices running iOS 14. Support for widgets is now also a thing. Users can track when each of their sideloaded apps is about to expire from the Home screen of their device thanks to this new feature.

Let’s start with a big one: widgets come to AltStore! Now you can track when each of your sideloaded apps expire right from your Home Screen, ensuring you don’t forget to refresh them ever again 🥳 pic.twitter.com/axgcCqkHT6

This release has also taken AltDeamon out of beta and allows the latest version of AltStore to install and refresh apps without needing access to a computer.

Jailbreakers, this one is for you: AltDaemon is finally out of beta! AltDaemon allows AltStore to install and refresh apps without a computer, and is now available for all jailbroken devices via @DynasticRepo 🔓 https://t.co/9F3ivZavKN

The developers behind AltStore have also improved VoiceOver support to try and make the app entirely accessible to everyone and have, of course, bundled in a slew of bug fixes and under-the-hood improvements. After all, what good is a software update that doesn’t come with a heap of miscellaneous bug fixes, right?

If you are planning on utilizing the new AltDeamon release, then this update is a requirement for you to be able to do that. With that said, because it’s the latest stable official release, version 1.4 is also recommended to anyone who plans on using AltStore. So, with that in mind, fire up that Mac or PC, launch AltStore, and go check for that update so you can take advantage of the latest improvements, right now.