A Steve Jobs-Signed Apple II Manual Sold For $787,483 At An Auction

An Apple II Reference Manual signed by late Apple co-founder Steve Jobs has fetched $787,483 at an auction. The treasured item collected 46 bids with the final winner having to part with close to $800,000 for the manual. 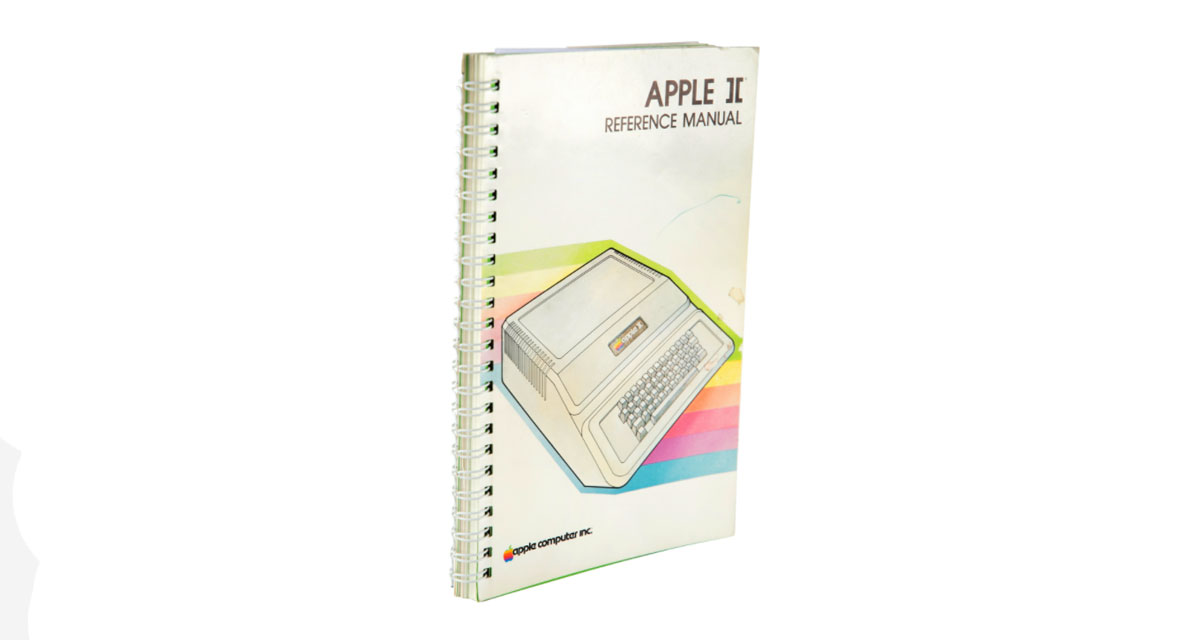 The message was penned in 1980 and addressed to Julian Brewer who is the son of Michael Brewer, the man tasked with negotiating distribution rights within the United Kingdom for Apple.

Your generation is the first to grow up with computers. Go change the world!

After the auction, Julian recounted the encounter that saw him come into possession of the signed manual.

I was sitting in my bedroom writing games on my Apple II when Dad called me down to meet some guests. To my amazement it was Steve Jobs and Mike Markkula. I had the manual with me and only later understood how rare it was for Jobs to sign anything, let alone to write an inscription like this. He got on well with Dad, so I feel the inscription was made with care. 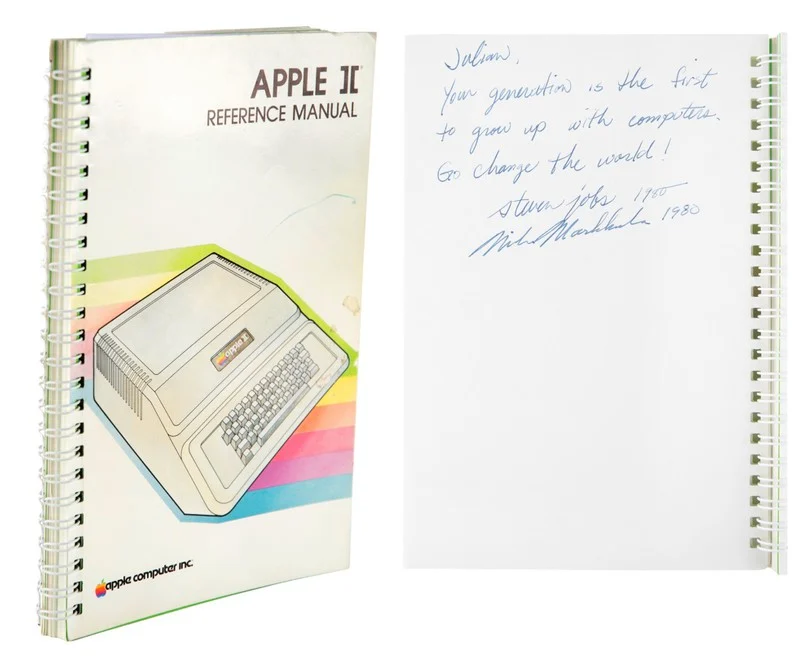 The Apple II Reference Manual sale was handled by RR Auctions and ironically fetched more than the $479,939 that was paid for a signed Steve Jobs letter that quipped “I’m afraid I don’t sign autographs.”

The same auction company also sold a NeXTSTEP software package for $210,325. Over the years, legendary Apple computers and memorabilia have managed to collect a staggering amount of money as the super-rich look to own a piece of Apple history. Those sales have included a signed 128K Macintosh Motherboard for $132,049 and a leather bomber jacket worn by Steve Jobs that fetched $66,466.