We’ve been hearing rumors of a new, third-generation AirPods release for months now and talk of a high-definition Apple Music streaming tier has been around for a few weeks.

Now, both of those things have popped up in a new rumor of their own that reckons they’ll get their big announcement on May 18. 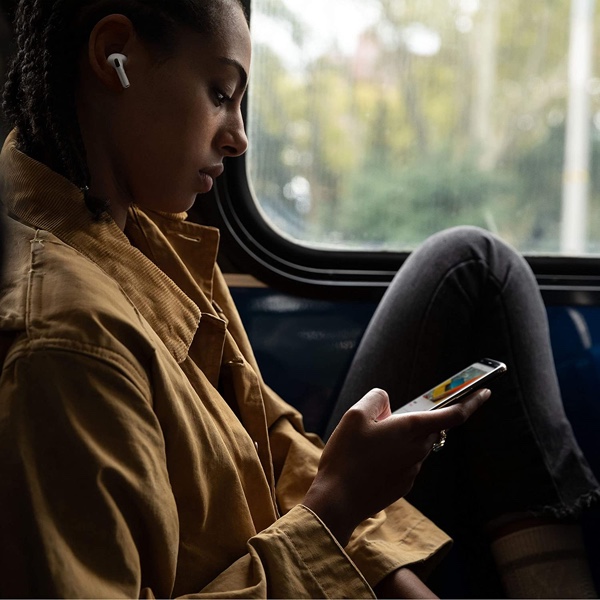 There won’t be a big media event, virtual or otherwise, however. According to YouTuber Luke Miani who spoke with AppleTrack, the whole thing will go down via press release instead.

Miani, who we reached out to, said that new ‌AirPods‌ could be announced on May 18 via a press release that could also include a ‘‌Apple Music‌ HiFi’ debut

Apple does have form for announcing things via press release, especially if they aren’t deemed worthy of an event of some sort. This does make sense to us, although we’re not 100% on the source right now.

The new AirPods are expected to look similar to the current AirPods Pro earbuds, but they won’t have the same advanced features including ANC. In terms of the HiFi Apple Music tier, that’s essentially all we know. Recent rumors suggest that the tier will cost the same $9.99 that Apple Music currently retails for, suggesting that it will either simply take over from the standard tier or that Apple Music’s basic level will see a price reduction.

Whatever goes down, Miani seems to think it’ll happen on May 18. At least we don’t have too long to wait before we know for sure.