Apple’s iPhone 13 lineup will make use of a new Face ID chip that will be as much as 50% smaller than the one used in current iPhones.

That’s according to a new paywalled report by the notoriously unreliable DigiTimes. 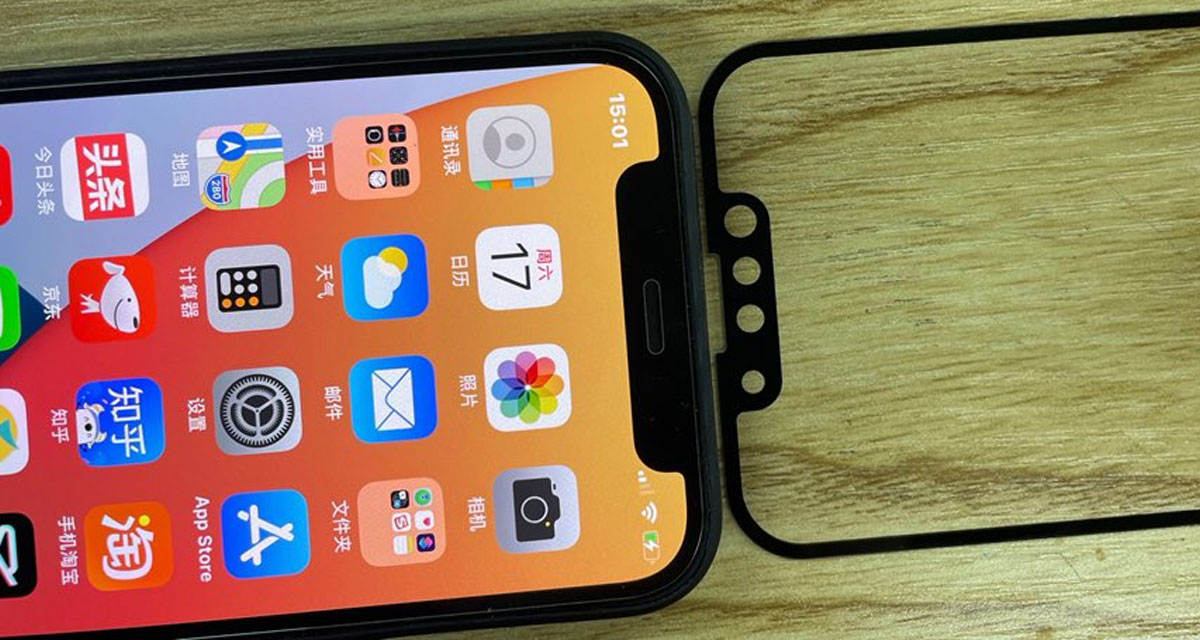 According to the report, Apple will have the smaller Face ID chip ready to go into iPhones and iPads that launch towards the end of this year. That points the finger squarely at the iPhone 13 lineup.

Apple reportedly has decided to scale down the die size by 40-50% for VCSEL chips used in 3D face ID sensors for new iPhone and iPad devices to be rolled out later in 2021, a move that will help the vendor sharply cut production cost …

Apple is already heavily rumored to be getting ready to make the notch on the iPhone 13 smaller than any previous notched iPhone. It isn’t yet clear whether that’s being made possible by the reduction in chip size, although it will at least ensure more space is available on the inside of the device.

If Apple follows the pattern we expect it to, the iPhone 13 lineup will be announced in or around September with an iPhone 13 mini, iPhone 13, iPhone 13 Pro, and iPhone 13 Pro Max in the cards. That despite reports that the diminutive iPhone 12 mini hasn’t sold well since its arrival late last year.