With the MacBook Air and 16-inch MacBook Pro now sporting the new Scissor keyboard in lieu of that awful butterfly keyboard, it’s only a matter of time before we get to see a 13-inch MacBook Pro with the same input method.

According to one report it might arrive next month. Thereport comes from YouTuber Jon Prosser who took to Twitter over the weekend to say that a new 13-inch MacBook Pro – codenamed J223 – will be released next month. 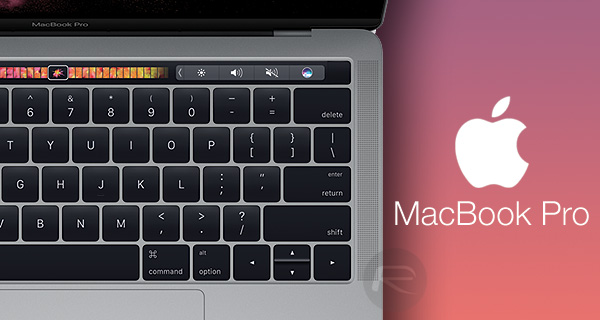 Interesingly, this is simply a refresh of the existing model rather than a move to a new 14-inch display as had been expected since the 15-inch made way for the 16-inch model.

That would suggest that the 14-inch MacBook Pro – assuming it is ever to arrive – is something we’ll have to wait a little longer for.

While Prosser doesn’t specifically mention the scissor keyboard, it doesn’t stand to any reason that Apple would release a notebook with the much-hated butterfly keyboard at this point in time. That’s a keyboard that has become notoriously unreliable in recent years, with many products seeing return programs due to its inability to deal with even the most insignificant of debris ingress.

Prosser doesn’t say when we should expect the new 13-inch MacBook Pro to be announced, beyond a vague “next month” timescale.