There’s only one thing that’s as big as the monster that is Pokemon Go right now, and that’s the iPhone 7. We’re still around a month away from it being even announced, let alone released, but the rumors are coming thick and fast and they show no sign of slowing down. And that’s just the way we like it!

Three new rumors and leaks have cropped up over the last couple of days, all with a whiff of legitimacy about them for varying reasons, and all getting us just a little bit more excited for what promises to be a controversial release amongst potential iPhone buyers. 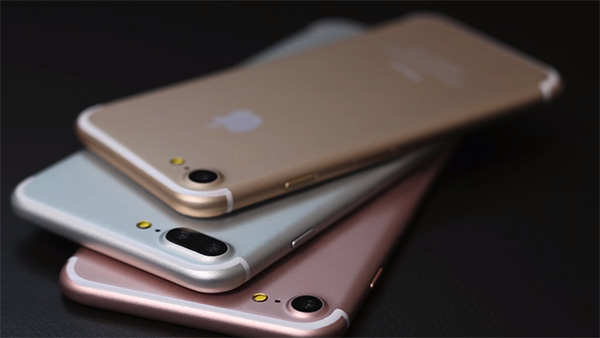 One of the most talked about possibilities for the iPhone 7 is the removal of the headphone jack, with Bloomberg reporting again today that the new handset will lose the port that we currently use for connecting our wired personal audio devices. That’s a rumor that has been circulating for a long, long time now and it’s almost nailed on as being certain that the iPhone 7 will carry a Lightning port and a Lightning port only.

Bloomberg also reports that a dual camera setup will also be in effect. The always-reliable Mark Gurman claims that the larger of the newly announced smartphones will feature two rear-facing shooters in order to allow for better shots. Again, this is something that has been rumored before but the word of Mark Gurman is almost as good as that of Tim Cook given his past record, so we think that’s one rumor we can stand behind.

There is also talk of a new touch-sensitive Home button, rather than the switch-based one that has been used since the iPhone was first released back in 2007.

Concept render of a Space Black iPhone 7 without the 3.5mm audio jack and a touch-sensitive Home button

Another leak has seen new 4K video crop up, which claims to show three iPhone 7 dummy devices, with one being 4.7-inches and the other two both appearing to be 5.5-inch handsets. One of those does not feature the dual camera design we mentioned earlier, suggesting that either there are two larger iPhone 7 handsets launching next month, or one of the dummies in the video was based on a prototype that is no-longer viable. Whatever the reason for the three dummy units shown off in glorious 4K, existing rumors of there being a three-device attack by Apple hold little water for us and I’m more likely to believe that Apple was prototyping two iPhone 7 Plus designs at some point.

Finally, photos of a claimed iPhone 7 logic board have also surfaced, giving us a glimpse of what will be hidden within the new iPhone. Fans of logic boards will notice that the layout is similar to that of previous iPhones, though given the design constraints, thanks to the size and shape of the iPhone 7, which is perhaps unsurprising. 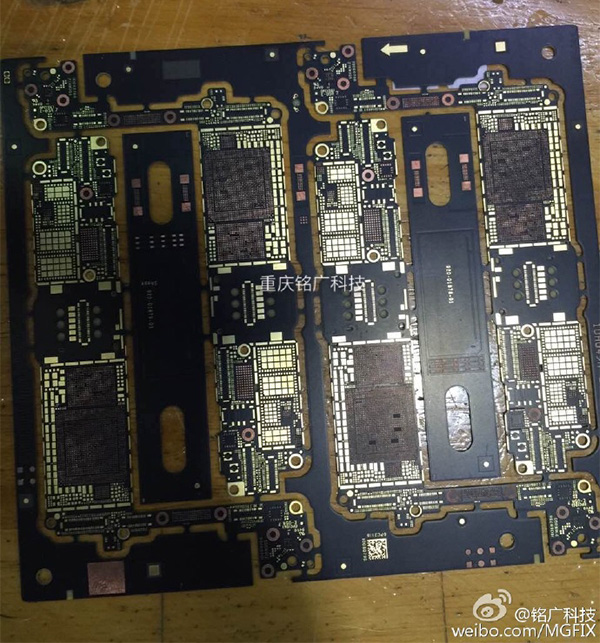 Apple is expected to announce and then release the iPhone 7 and iPhone 7 Plus around this time next month, with September traditionally being the month of big iPhone news. The iPhone 7 isn’t expected to be a huge departure from the iPhone 6s, but that likely won’t stop it from selling well. It’s an iPhone, after all.