3 Benefits Of VR For The Gaming Industry

Gaming is becoming more sophisticated by the day. While solving strategy games such as Wordle can be as simple as using a word unscrambler, such as unscrambled-words, the large majority of games require gamers to immerse themselves deeply in their environments. Game developers understand their audience’s needs well and are constantly introducing innovations.

AR and VR have made waves recently in several sectors. VR is playing a huge role in improving employee training in multiple business sectors. However, gaming is where VR’s potential is the greatest. Here are three important benefits that VR brings to the world of gaming. 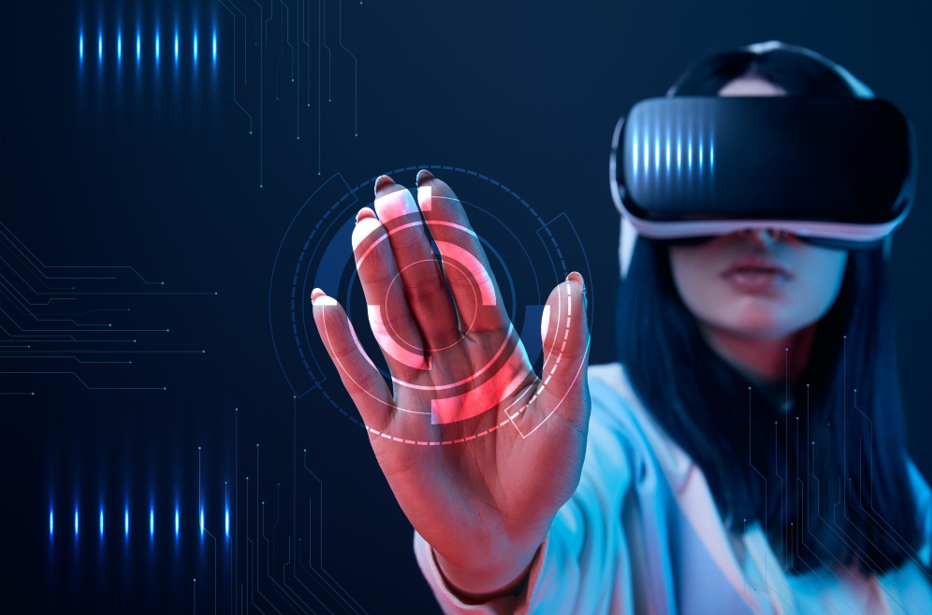 VR immerses players into virtual worlds and boosts in-game engagement. The earliest renditions of VR games were simple. While not quite point-and-click, early VR games had gamers complete relatively simple tasks such as dodging objects or shooting at various targets.

As technology has improved, game developers are now immersing users in highly interactive environments. For instance, gamers can now play extremely sophisticated games, such as The Walking Dead series in VR. The result is a completely new way of looking at in-game engagement and interaction.

While game storylines are highly engaging these days, NPC designs and in-game assets are adopting new shapes. As technology makes NPCs more realistic, VR has the power to create real bonds between gamers and their sidekicks. The result is a greater emotional bond between gamers and virtual worlds, ensuring longer gameplay and more engagement.

VR also delivers additional channels for developers to engage gamers. For instance, audio and video messages can be even more immersive within game worlds when using VR. Games can also experience game worlds in new ways, thanks to the physical dimension that VR brings to the table.

Instead of mashing buttons on a console, gamers can now walk, run, and fight within virtual worlds, all lending a new dimension to the meaning of in-game engagement. As VR usage increases, developers continue to push the boundaries of engagement and create even more innovative in-game assets that delight gamers.

VR poses significant challenges for developers. While gamers have always been a demanding lot, the move to VR has placed environment accuracy and cohesion under the scanner. For example, mimicking the movement of natural objects such as grass or trees is doubly challenging in VR. Developers cannot rely on small screens to get away with imperfection.

Early VR games suffered from graphics issues and were thus primitive, compared to their console counterparts. However, this picture is rapidly changing. As developers become more VR-savvy, in-game environments are experiencing radical shifts.

Game developers are now creating even more creative worlds thanks to the use of AI and other advanced tech. For instance, fully open game worlds are now mainstream as AI generates new pieces of game maps as a user explores an area. VR is boosting the in-game experience by rendering in-game environments more realistically than ever.

Gamers can now experience the full richness of the game environment and characters while they play. These elements are especially important in RPGs where gamers prefer wandering to experience the game. Previously small details such as environment textures and NPC behavior are now central to the in-game experience, thanks to VR’s ability to magnify these features.

The VR experience is also changing the way developers approach storylines. Given the greater presence a gamer has within a game world, storylines must contain more visual elements to fully engage the VR element. As a result game studios have to approach storytelling from a different perspective.

The result of this shift is a richer game environment for gamers and more immersive game worlds.

VR is a broad field, and many developers are still grappling with the challenges of game development in this area. Developers can deploy games in five separate VR platforms accounting for light mobile VR to fully immersive console-based VR. As a result, development and game portability becomes challenging.

Development schedules for VR games are undergoing a massive upheaval as they do not resemble traditional video game development. In the traditional model, developers code games and map storylines, followed by intensive testing and release to production. The choice of console or platform is not essential since almost every game ports easily to a different platform.

VR doesn’t offer such luxuries yet since each platform offers a different level of processing power. For instance, a light mobile VR platform will struggle to load, let alone run, a fully immersive VR engine. Developers must thus choose their platform first and then work out the other elements underpinning their game.

Their choice of in-game assets and storylines depend on the platform, and thus, the development of a single, multi-platform game can assume several shapes. One platform might support certain features, while less advanced ones will not contain those features.

Gamer experience is thus impacted, giving game studios much to think about from a strategy perspective. 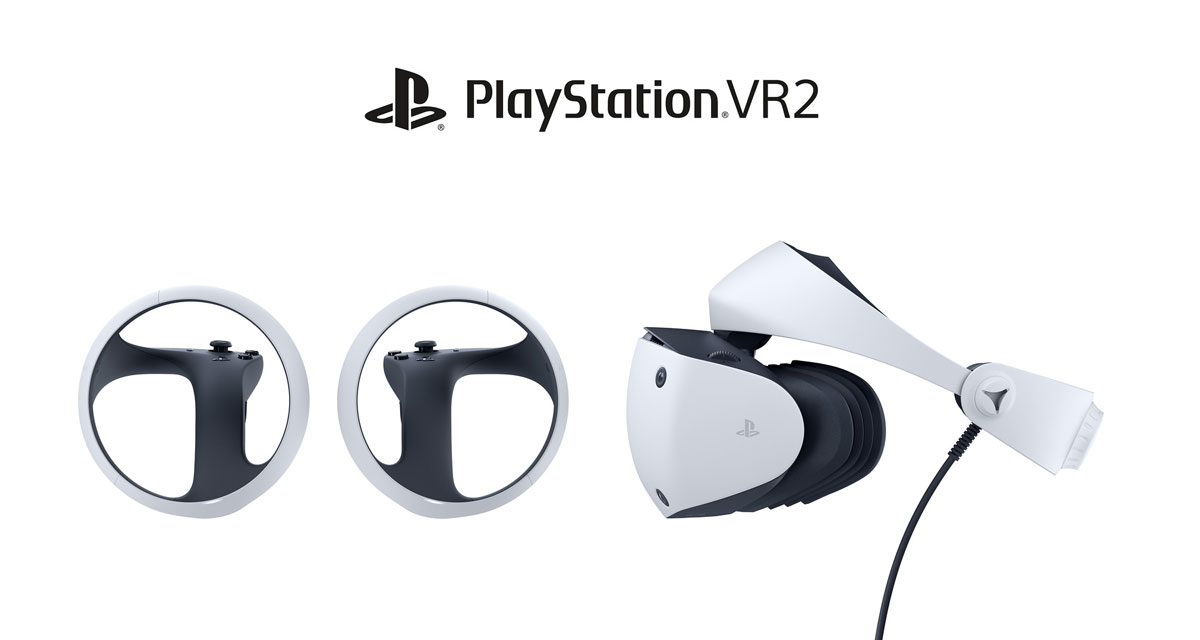 VR offers gamers more immersion and boosts in-game engagement. Developers have begun embracing VR in their development objectives, leading to more creative game releases than ever. Only the future will reveal the full extent of VR’s impact on the gaming landscape.