Apple announced a brand new Apple TV 4K yesterday, bringing a faster A15 chip and support for HDR10+ as well as a price drop.

But there’s one tidbit that has gone unnoticed — the new Apple TV 4K comes with a new Siri Remote that uses USB-C for the first time. 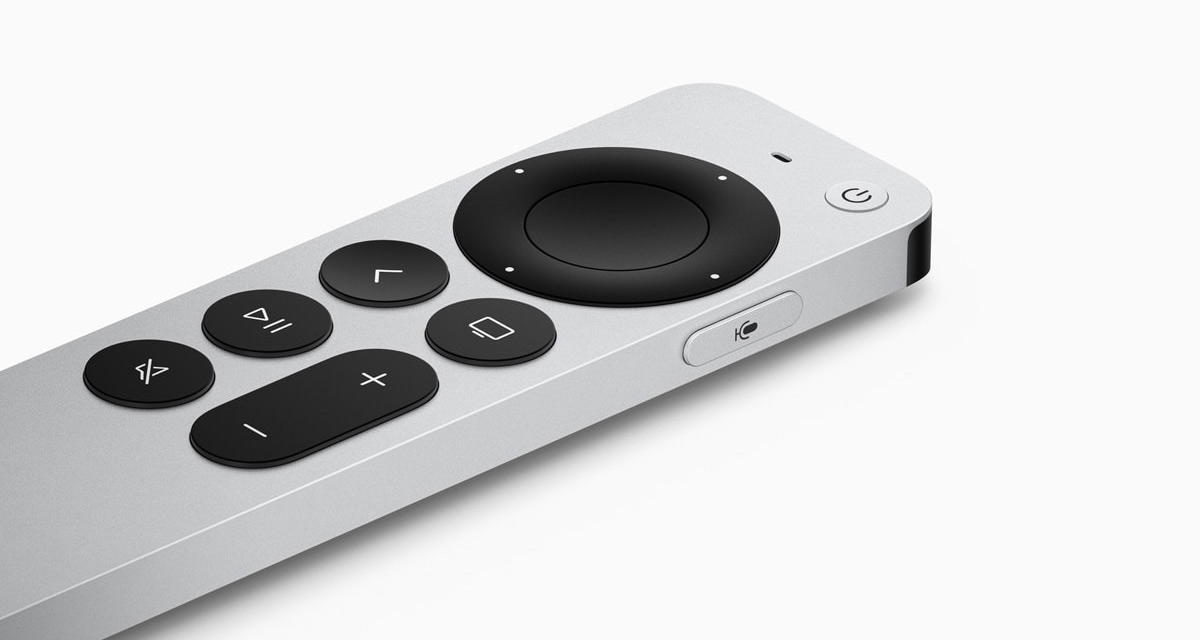 Beyond the addition of a new port type, the USB-C Siri Remote is identical to the one that it replaces which means you won’t notice any new features or buttons if you pick one up. But you will notice that your existing cable doesn’t work, with older Siri Remotes using Lightning. You can buy the remote on its own for $59, too.

The Siri Remote has the same beloved design and functionality as the previous generation and adopts USB-C for charging. It is included with the new Apple TV 4K, or can be purchased separately for $59 (US) starting today, and is compatible with all generations of Apple TV 4K and Apple TV HD.

The new Apple TV 4K starts at $129 for a 64GB model that doesn’t have an Ethernet port. You can choose one that does, and get 128GB of storage, if you need it. The new streaming boxes will go on sale on November 4, too. 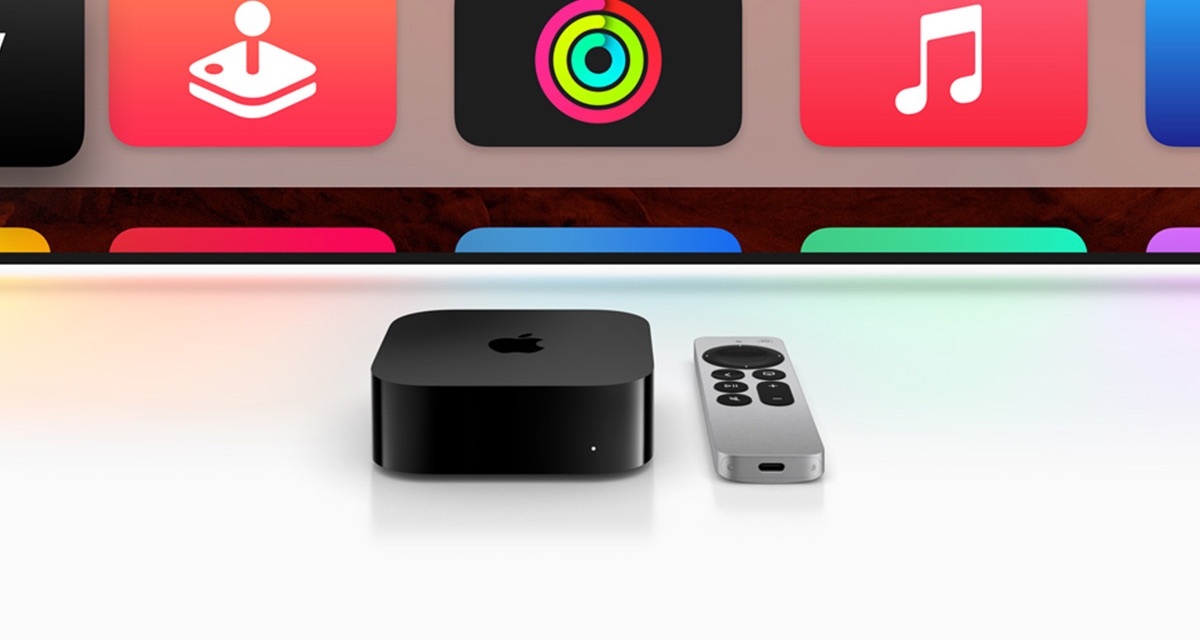 Apple also announced a refreshed iPad Pro and an all-new iPad during the same event, with the company also controversially increasing prices of the iPad Air and iPad mini across Europe.