The rumored 16-inch MacBook Pro has been at the center of a couple of news items today. The first, and perhaps the most important, is the news that analyst Ming-Chi Kuo now says that the machine will be released late in the second or early in the third quarter of 2020.

Kuo previously said that we would see the same machine announced in the next few months. That, now, appears to have been incorrect. It isn’t clear whether that’s a sign the machine has been delayed or if Kuo simply had incorrect information previously. 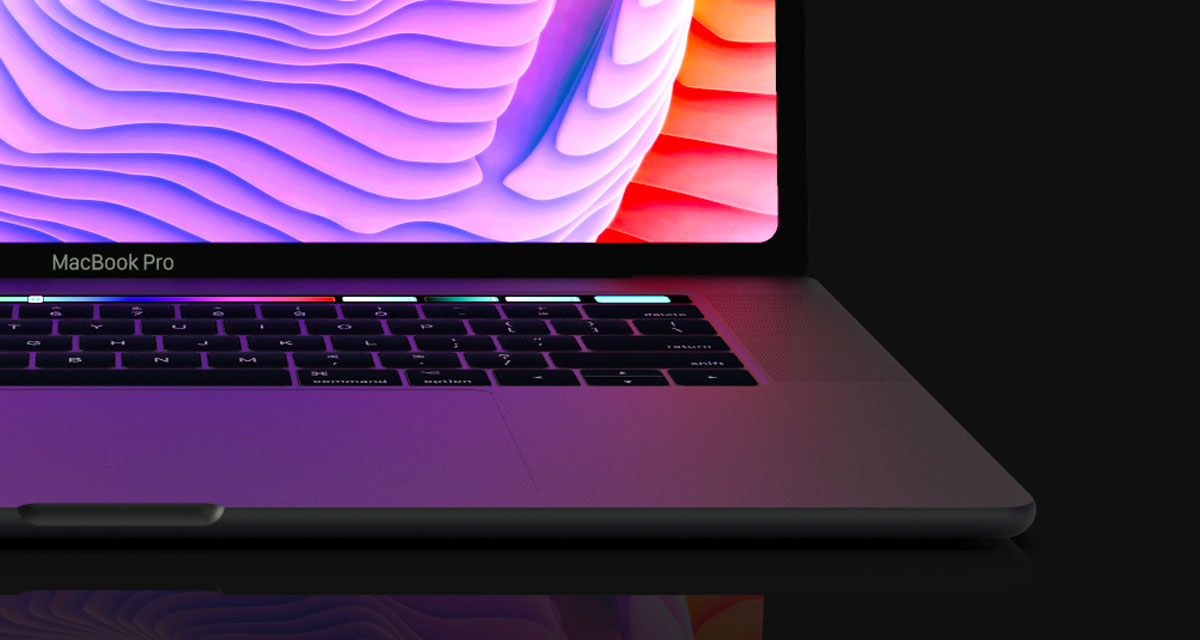 The latest report comes via a research note for TF International Securities, which was seen by MacRumors.

Whenever the notebook does get announced, it looks like it will ship with a power and Touch ID button that is separate from the main Touch Bar panel. That’s after 9to5Mac found an image in macOS 10.15.1, which appears to show such a thing.

Today, an image found in the release version of macOS 10.15.1 reveals another look at the new device, showing that one of its new features will be a power / Touch ID key separated from the screen of the Touch Bar. This confirms earlier reports that also mentioned the new machine having a real escape key instead of the software one of the current models.

It isn’t clear why this confirms that a real escape key will be part of the keyboard layout, but we wouldn’t want to bet that it won’t have that either.