As is the case every year a ton of new emoji will be making the trip to iPhones and other devices later in 2020. Emoji Version 13.0 has been published by the Unicode Consortium, and it includes 117 new ones for us to play with.

While there’s no guarantee when any software vendor will take advantage of the new emoji, Apple is one that normally adds them when it releases new versions of iOS. The expectation is that will happen in September, just as has happened in September for many years. 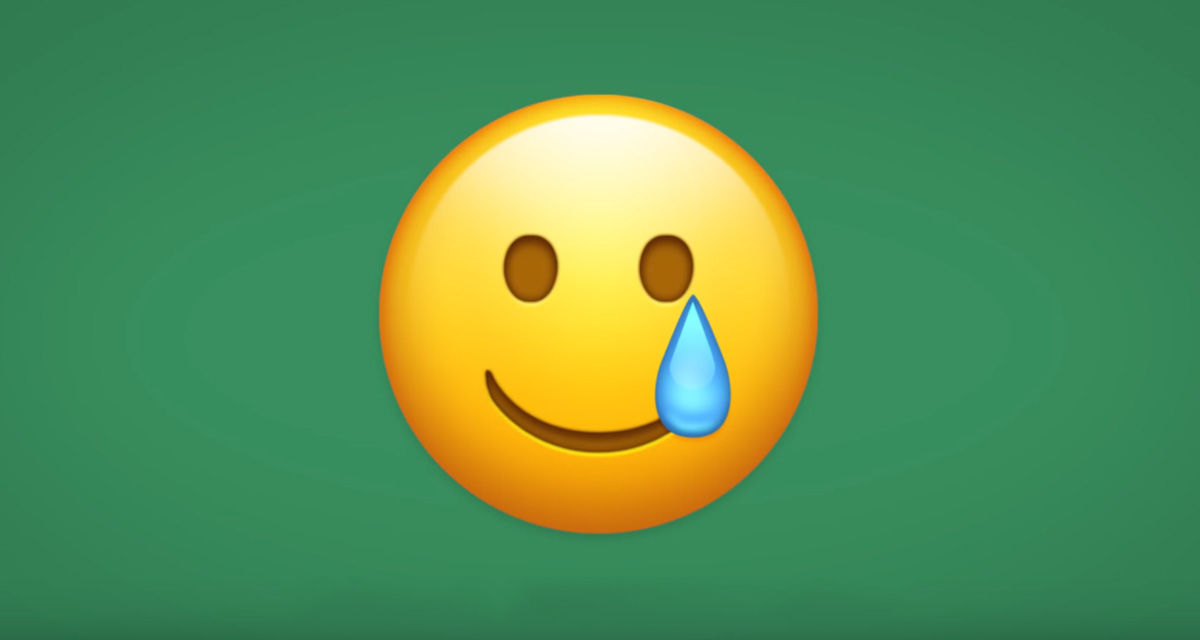 While there are new emoji to enjoy, many of the 117 are new variations on existing ones that make the set more gender-inclusive this time around.

Variations of existing emojis now approved for 2020 include a woman or gender-inclusive person in a tuxedo, as well as a gender-neutral person or a man in a veil. These, along with other approved emojis, will be coming to phones later this year.

Also included in this update is a gender-inclusive alternative to ? Santa Claus and ? Mrs. Claus, named Mx. Claus. This addition is part of an ongoing effort to make more consistent set of gender options across the board, and expands upon the 138 new gender-neutral emojis added in late 2019 as part of Emoji 12.1. 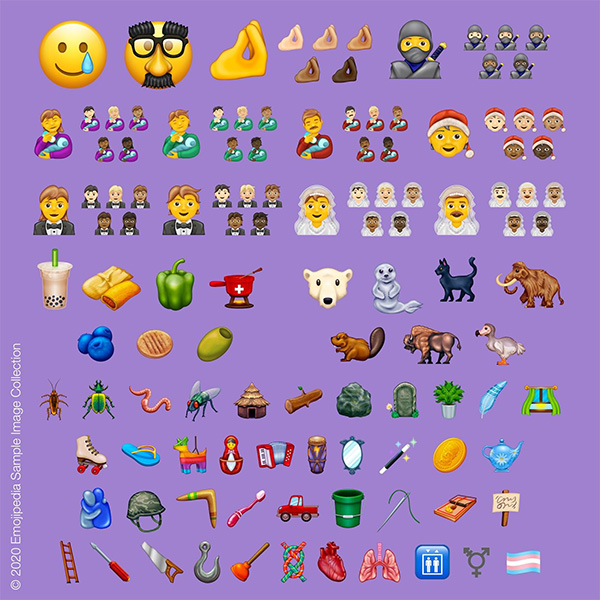 You can check the new emoji out in a pretty cool video shared by Emojipedia and while we’ll leave you to make up your own mind as to your favorite, we definitely have our own. The seal and all of the anatomical ones are just some of our top additions.