Anyone on the lookout for a brand new iPad could have their first real indication of what the 10th-gen iPad will look like thanks to, of all people, case makers.

A new report by Japanese outfit MacOtakara points out that popular accessory maker ESR has already added some new iPad cases to its Japanese Amazon storefront, giving us a good look at what’s just around the corner. 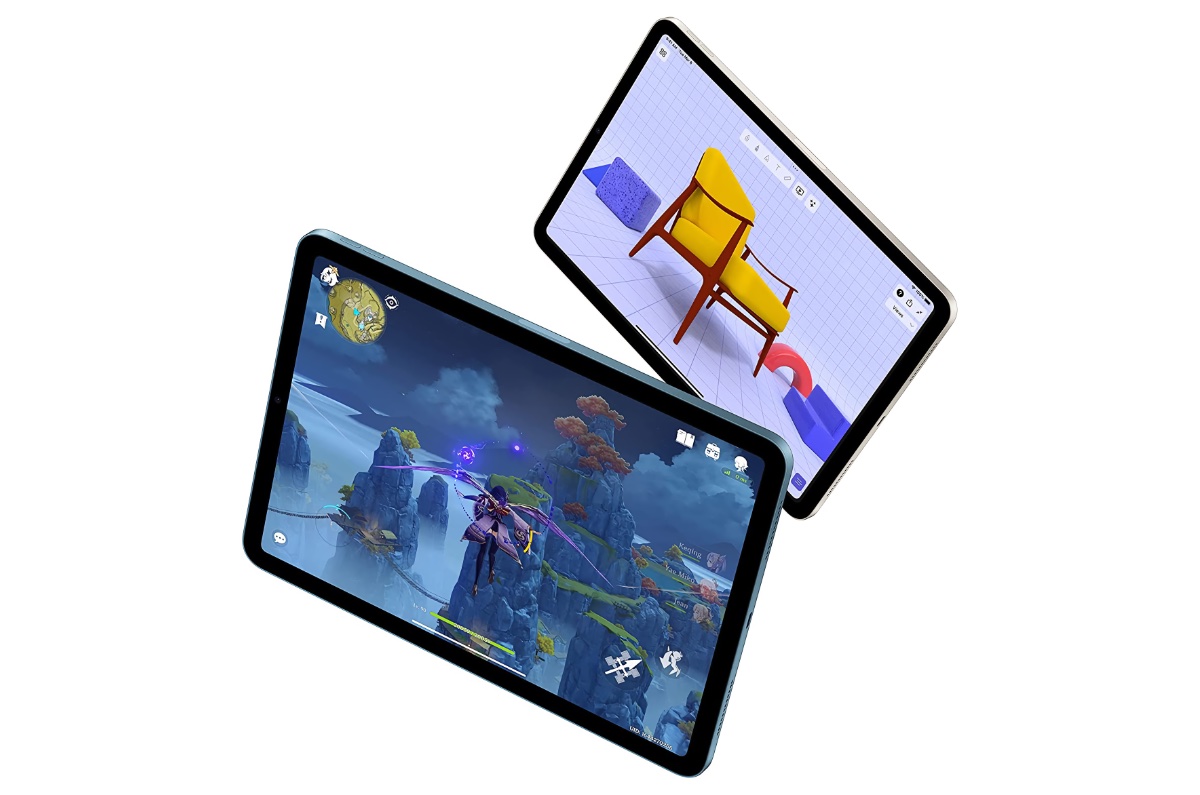 If this round of images is to be believed — and it seems like it could well be — we can expect a few changes this time around.

There appears to be a larger camera cutout around the back of the device, potentially suggesting that we can look forward to a new camera this time around.

We also get to see cutouts for things like the power button with Touch ID as well as volume buttons, while ESR’s own product page notes that these cases are not compatible with older iPads. Not just this, it also shows and talks about the 6th-gen iPad Pro, both 11-inch and 12-inch models rumored to be packing the M2 chip. We’re expecting the new 10th-gen iPad to come with the A14 chip inside, making it faster than the older model that used the still-capable A13.  A new USB-C port is also on the horizon if rumors are to be believed, while 5G connectivity is also expected to come to Apple’s entry-level iPad for the first time.