With Apple expected to announce a refreshed iPad within the next few months a series of CAD images have now been shared by MySmartPrice.

The images are said to show what the 10th-gen iPad will look like, and if accurate it appears we can expect some notable changes this time around. 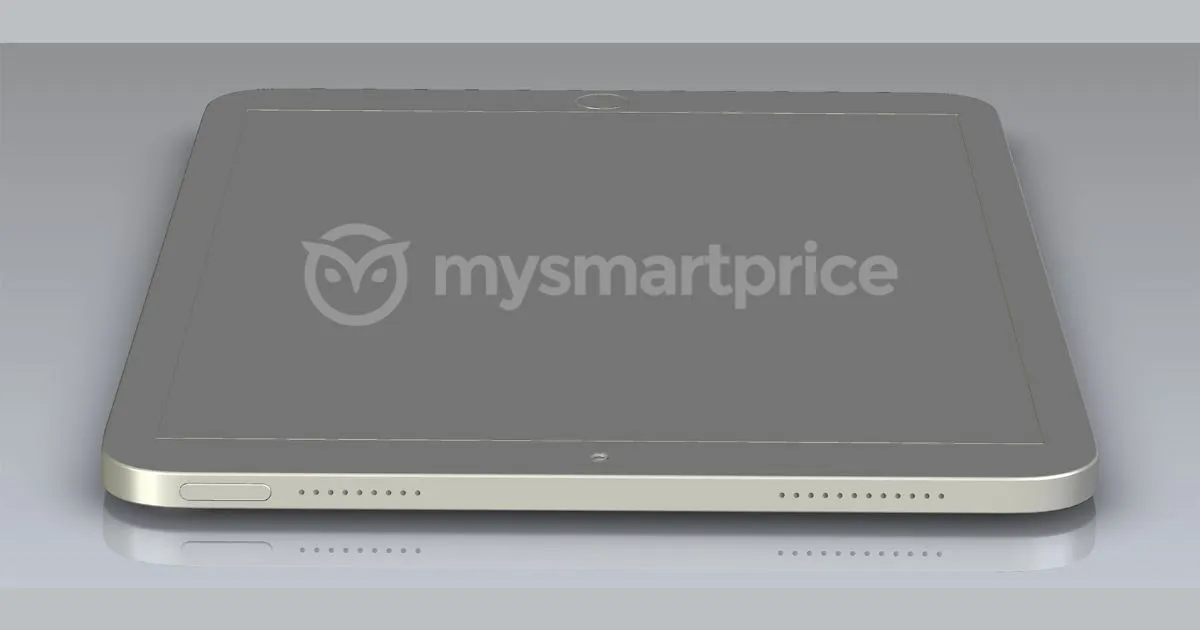 According to the images shared, the new iPad will borrow the same squared-off look from the iPad Air, iPad mini, and iPad Pro which will be a first for the new tablet.

The images show that we can expect the Touch ID Home button to remain, while things will change around the back.

If this new leak is accurate, the new iPad will feature a design change in terms of what the camera will look like. 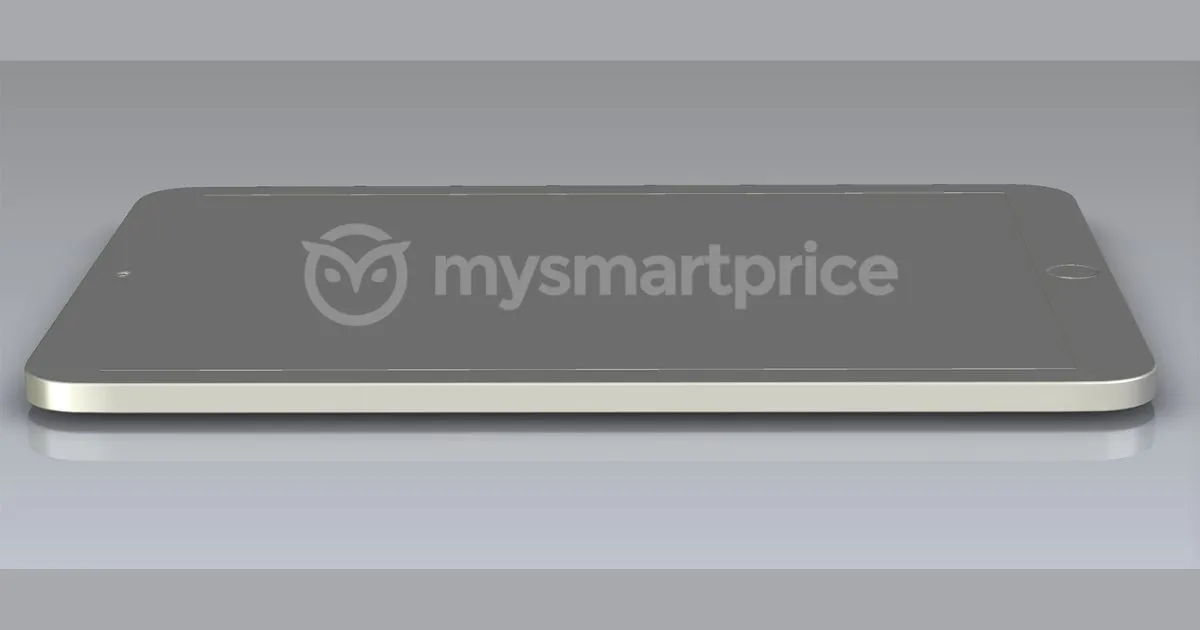 The images show a camera layout that is similar to Apple’s iPhone X line of devices, perhaps suggesting that the iPad will gain an improved camera. It isn’t clear whether the second hole is for an LED flash or something else, however. 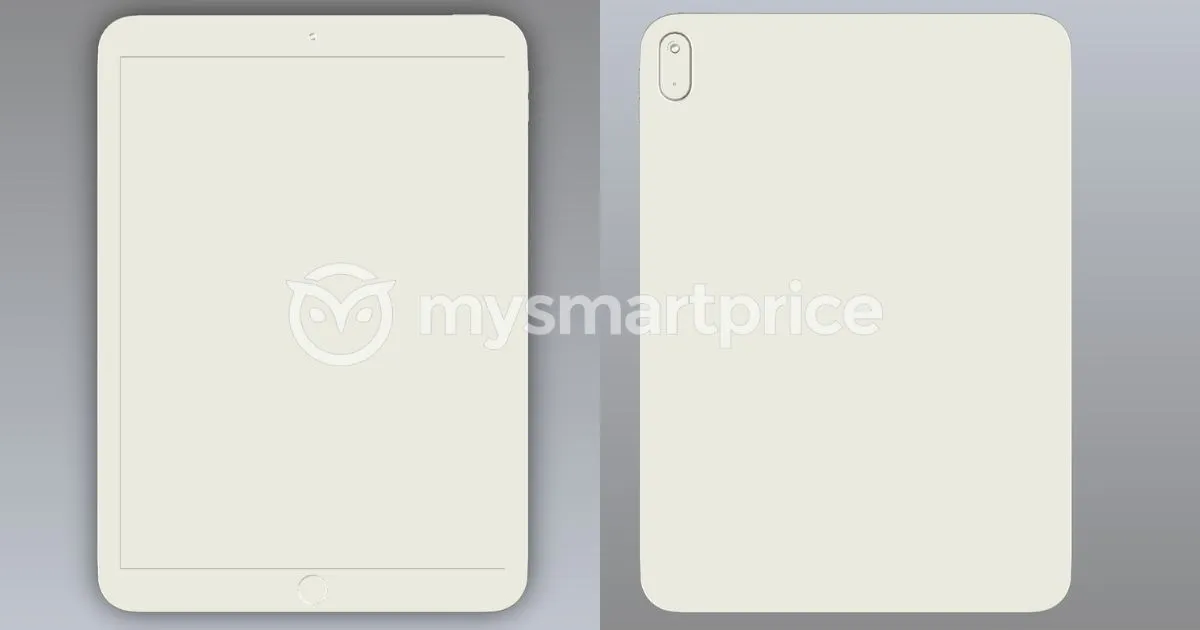 Apple is expected to announce a new iPad within the next few months, complete with USB-C for the first time. The $329 asking price could well change given the current rate of inflation, but Apple is also likely to want to try and keep its entry-level iPad as competitive as possible.